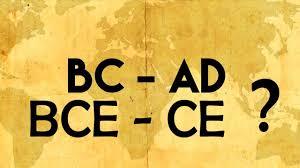 In case you wondered about the history of all the dating systems,well here you are!In this article I will explain everything there is to explain about these dating systems.

As you might have guessed these dating systems are related to Christianity in one way or another.To know about their full form you check my article here.

So there's a history of calendars as well.Well for a long time in human history (which is only 5000 years in length,at least written history and that is  the only history we can know about) there were no calendars that used to exist.So one might wonder how they would track time.Well, people mostly used to track years based on how many years the then ruling emperor came into throne(For example:10 years after the rule of "The Emperor") and Romans used to measure years as how many years it had passed since Rome was built and there are many such examples.

So the calendar that is in wide spread popularity is called The Gregorian Calendar which was instituted by Pope Gregory XIII  in 1582 A.D.(A.D as a rule is supposed to be written before the year itself).Well the A.D/B.C system was introduced in A.D. 525 by a monk named Dionysius Exiguus to commemorate a historical event which divided history into two parts:history before the birth of Jesus Christ and history that is to be history after that birth of Jesus Christ.The AD and BC took a long time be popularized in use by people, a couple of centuries to be precise!

Now let's look at the full forms of each term and discuss what they mean:

AD: Anno Dommini which is in Latin and it's meaning is  "In the year of the Lord".AD is written before the year.For example: A.D. 2020 .Yeah it is not supposed to written as 2020 AD.(Today I Learned!)

BC: Before Christ which as I have mentioned earlier is all of human history before the arrival of Jesus Christ.So it is written after the number,actually AD is the only term that is written before the term!For example: 4 B.C.

CE: Common Era. It is basically AD but minus the Christianity part. So CE is actually the secular term for AD.

BCE: Before Common Era. It is the secular term for BC.

The reason for introducing these two terms is religious neutrality.Non-Christians groups had come up with these two terms to secularize the calendars in some way!But it's not gained  a lot of popularity as compared to AD and BC.

But we all know the nature of history nothing is for certain there's always a lot of confusion. There's still a lot that could be said in this article but it would just bore you guys maybe in another article I might talk about Christianity and Judaism. 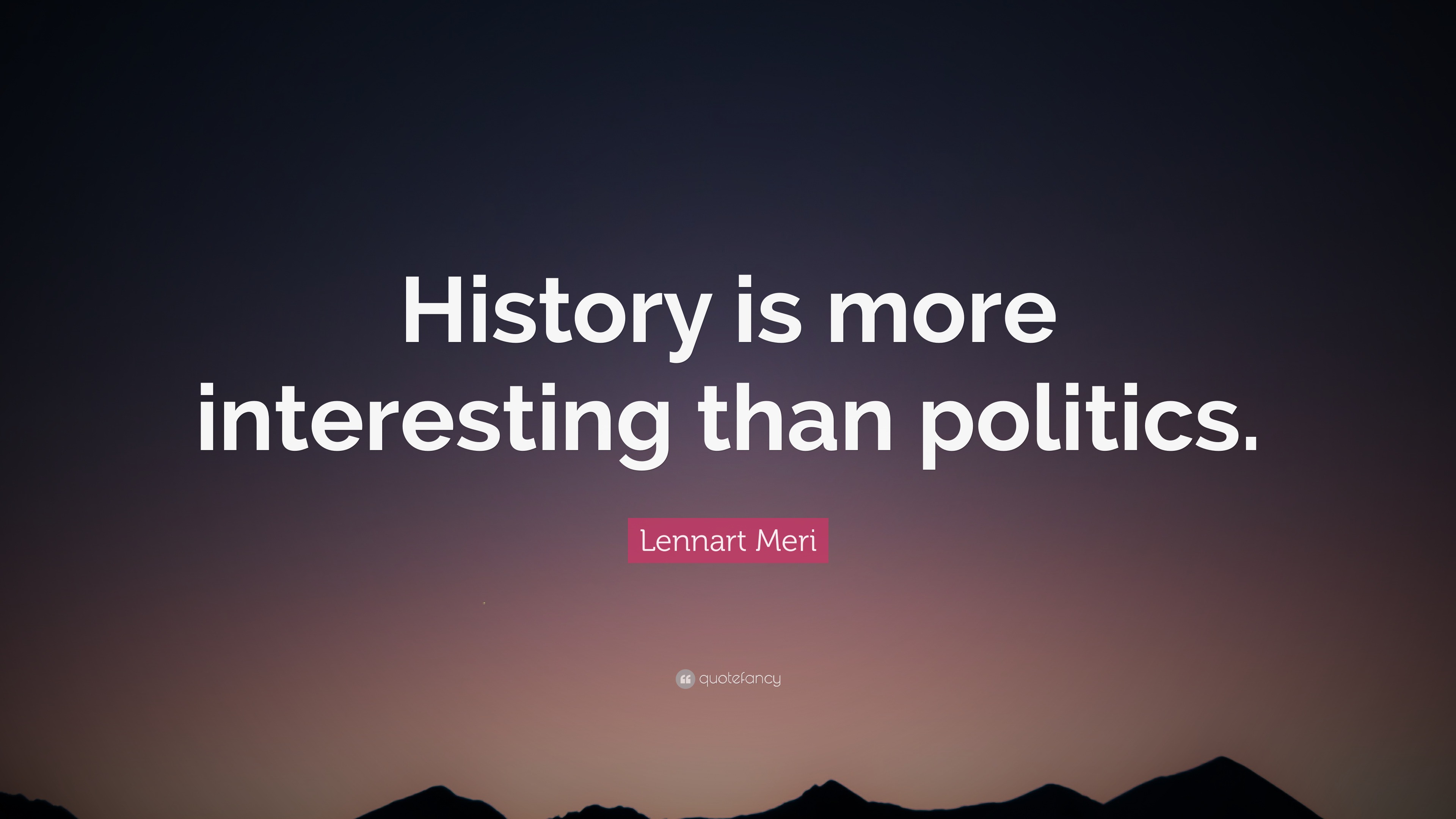 Can't argue to that!

TL;DR: Then watch this video!