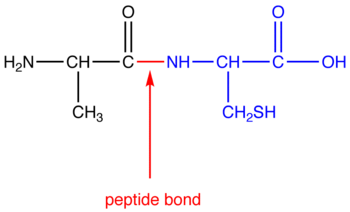 Peptide bond is formed when a molecule of water is removed during a reaction between the amino group of one amino acid and the carboxyl group of another amino acid .

Removal of water is known as condensation and the bond formed is called peptide bond . 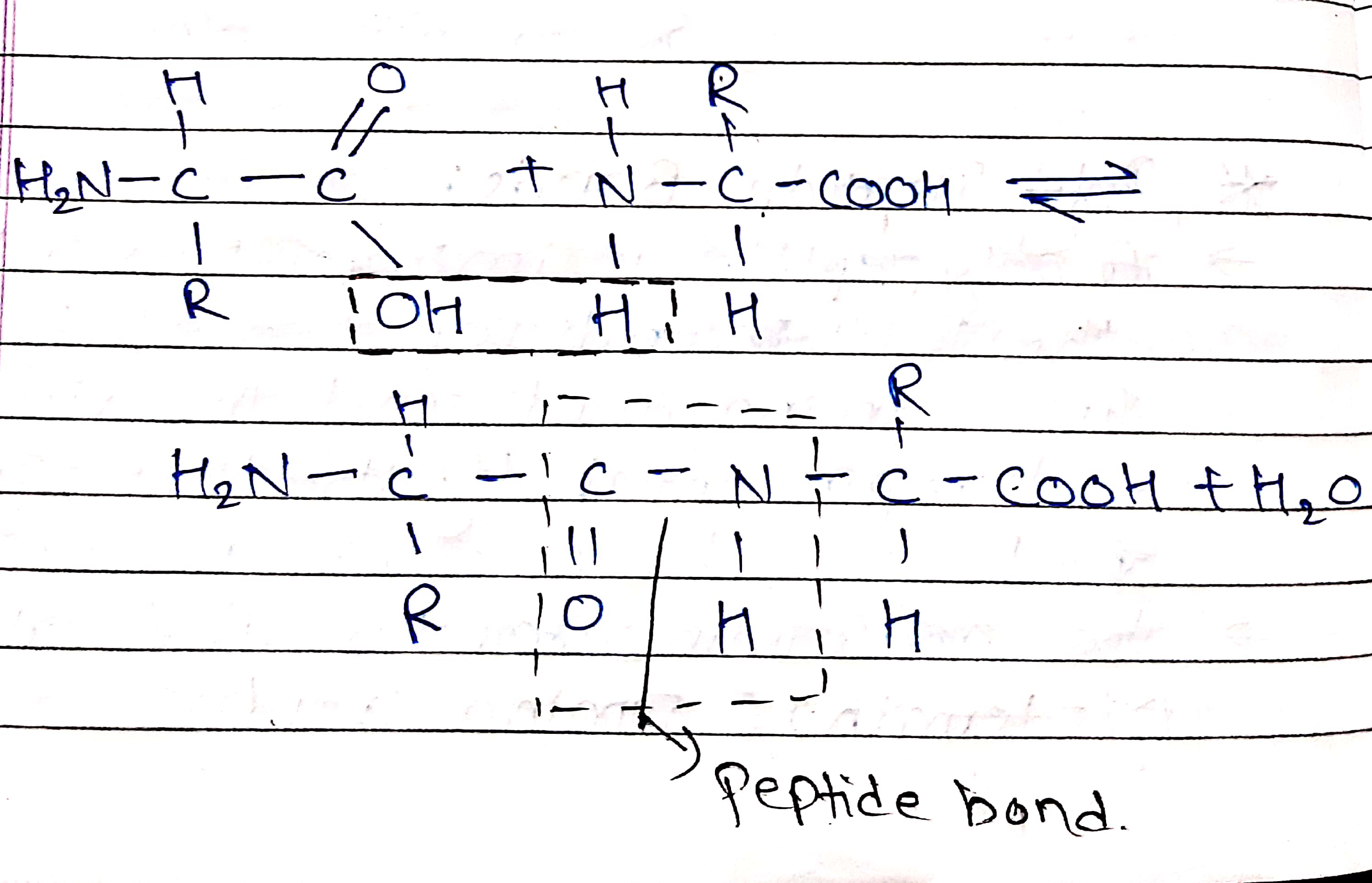