How Pi became so famous 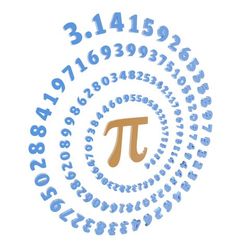 Here when I talk about the word Pi I am talking about the mathematical constant π whose value is 3.14159265359……. and on and on it goes. Now one confusion I’d like to clear is that pi is not equal to 22/7 but this ratio is quite close to pi and that’s why it’s called irrational (we can’t represent it in terms of a ratio of two numbers).

Mathematically, it is the circumference divided by the diameter of a circle. 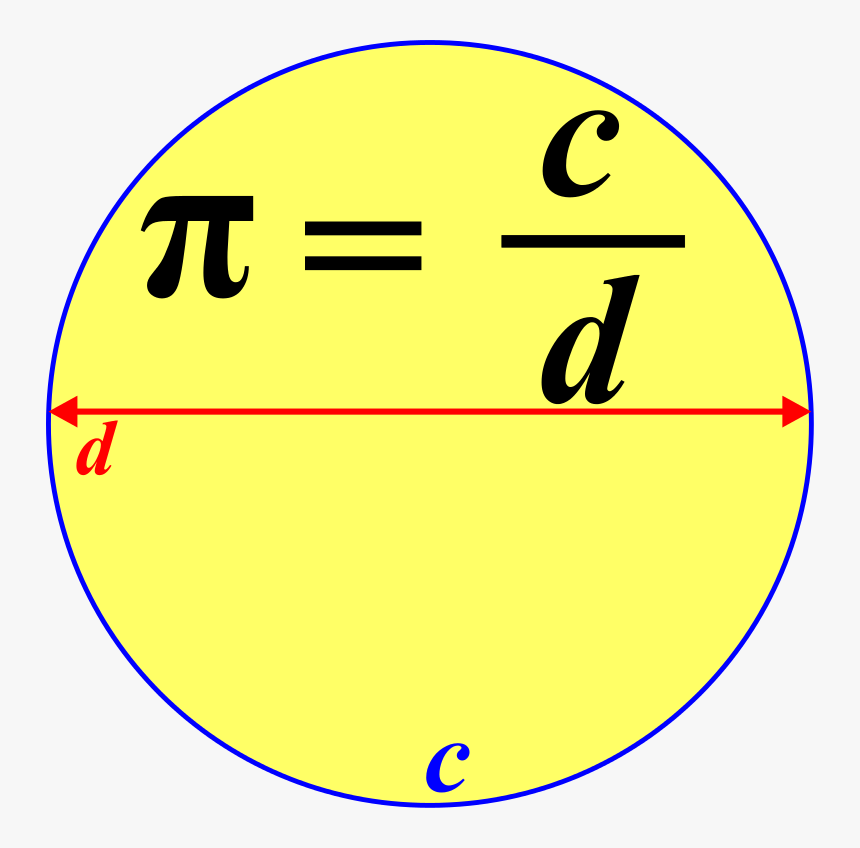 Before talking about its importance, I would like to highlight the history behind this number.

A BRIEF HISTORY OF PI:

It’s a really old number. Its history dates back to over 4000 years among the ancient Babylonians. They used to calculate the area of the circle to be 3 times the square of the radius. So the value of pi at that time came to be around 3. 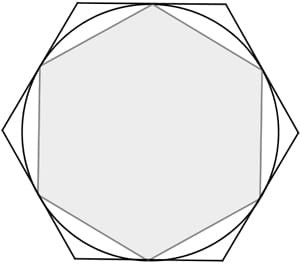 The symbol pi was used to denote this constant way after around 1707 by Mathematician William Jones but it was actually popularized by the Swiss mathematician Leonhard Euler.

As time went on the digits behind pi kept on increasing as our approximation improved. Eventually, computers were developed and now there is are billions of digits of pi calculated.

Now, here comes the important part where I mention the importance of pi and why it has gotten such popularity.

USED IN VARIOUS FORMULAE AND HAS LOTS OF AREAS OF APPLICATIONS:

Pi is used very much in the field of mathematics and physics too. The most famous formula includes calculating the area of the circle. Instead of me writing about its applications I will just give you guys the link where you can look it up.

formulae involving pi
Talking about the areas of the application here are some cool facts:

There’s still a lot of places in this world where this number is found and a lot of fields more where pi is used:Some formulas of quantum mechanics, which govern the microscopic world of atoms and nuclei, involve π. And something unique about it that it has a whole day dedicated to this number called Pi day there are hardly other numbers that have days dedicated to them.Pi day is MARCH 14 every year. If you missed it this year then celebrate this day the upcoming year by baking pies and posting stories in social media next year! 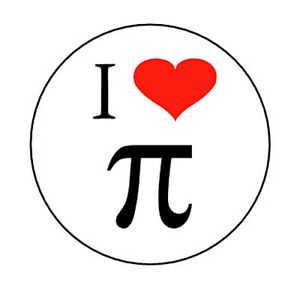