Cutting the lens in different shapes 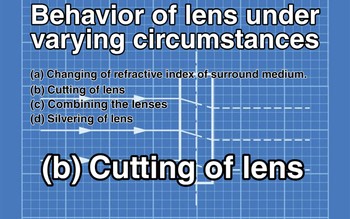 Although lens can be cut in random ways and hence its properties will change accordingly, but, here properties of lens have been summarized when it is cut symmetrically along optical axis and along the principal axis. The two symmetrical cut have been shown in Fig.-1.

Behaviour of lens under varying circumstances

Diesel EngineThe diesel engine was developed by Rudolf Diesel in 1892. This engine consists of a cylinder fitted with three-piston.Diesel engine PV-diagram A heat engine with 100% efficiency is onl... 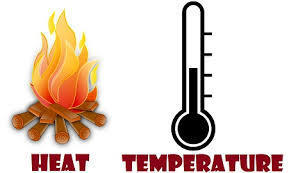 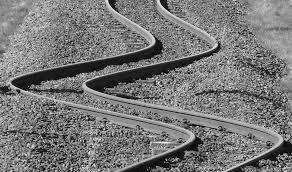 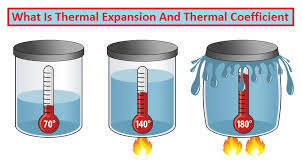 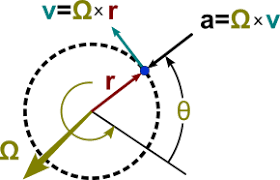 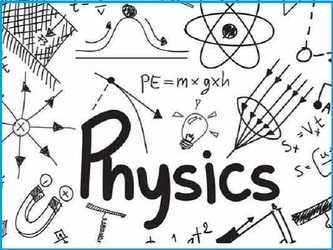 Past questions on Optical Instrumentsk

OPTICAL INSTRUMENTSShort questions answers1.2075 GIEQno. 3a. How is it possible to block the huge sun just with a small coin placed in-front of your eye?2. 2071 SET C Qno. 3a. What do you mean by a... 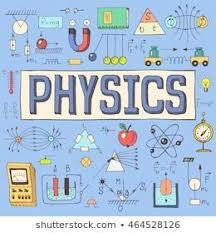 Class XI Physics Practice SetGroup: A 1. Answer in brief, any six questions: (6 X 2=12) a) Prove that the maximum horizontal range is four times the maximum height attained by the projectile when f... 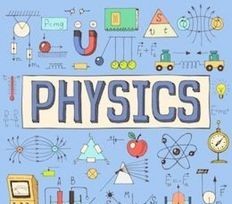 Group A1.     Answer in brief, any six questions: [6x2=12]a.     Write the dimensional formula of the capacitance and the universal gas constant.b.    Why spinning top can erect at its apex where... 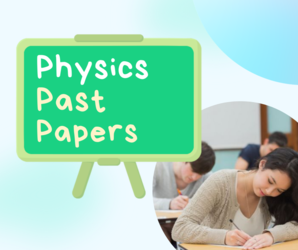 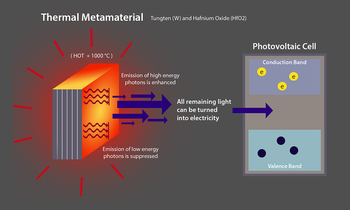 Any motion that repeats itself after regular intervals of time is known as a periodic motion. The examples of periodic motion are the motion of planets around the Sun, motion of hands of a clock, m... 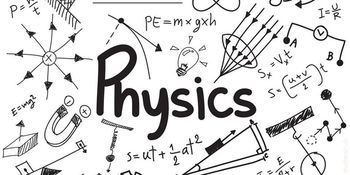 Drag force due to air causes great effects on the projectile of the body. Before going to drag force, let's have a brief calculation on a projectile of a body when air isn't present. 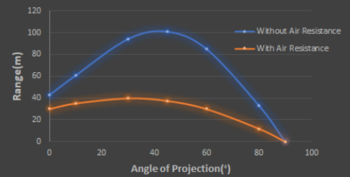 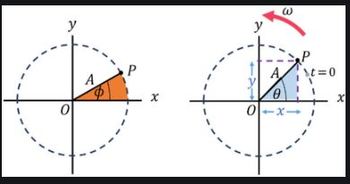 SILVERING OF LENS      (i) plano-convex is silveredAlso see : (Click on these quick links)The behaviour of lens under varying circumstances1. A lens in the different refractive index: http://www.as... 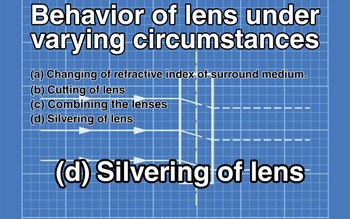 Variation of Acceleration due to gravity (g) 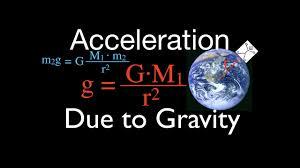 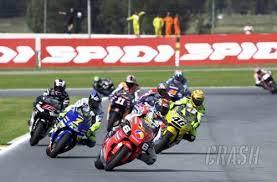 SURFACE TENSION The property of a liquid by virtue of which its free surface behaves like a stretched membrane and supports, comparatively heavier objects placed over it i... 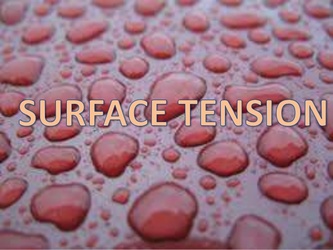 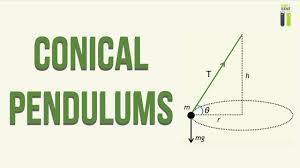