-﻿In solids, atoms and molecules are arranged in such a way that such  molecules is acted upon by the forces due to the neighboring molecules. 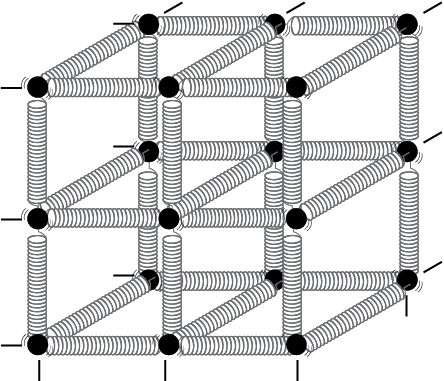 - These forces are known as intermolecular forces.
- When no force is applied each molecules are in equilibrium.

- When it is slightly pulled its length increases. In other word, the solid is deformed.
- This force is deforming force and when it is removed the body gains original shape and size.
- The force responsible to bring the spring to its original state is reforming force. 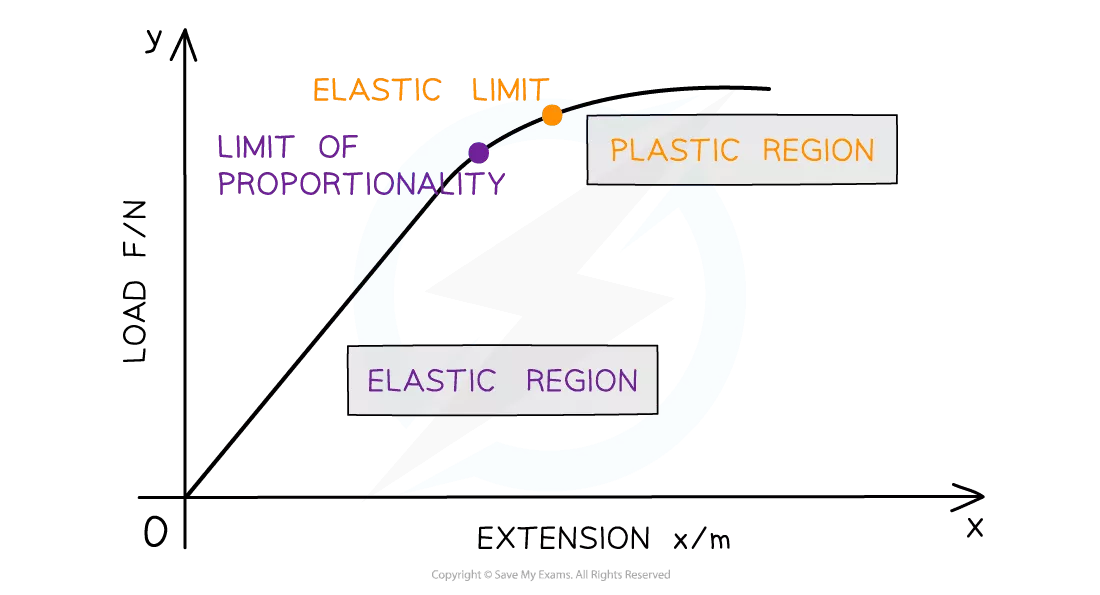