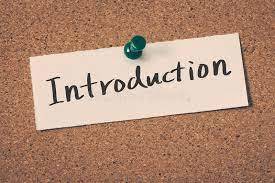 Production is the process of creating utility in goods and services or process of transforming inputs into output.

1. Short-run Production Function:
The short run is the period of time during which at least some factors of production are fixed. The short-run production function is the technical or mathematical relationship between inputs and output when quantities of some inputs are kept constant and quantities of one input are varied. The input and output relationship in the short-run is studied under the law of variable proportions. It is also known as the production with one variable input. It can be expressed as