Discovery of Cell and Cell Theory 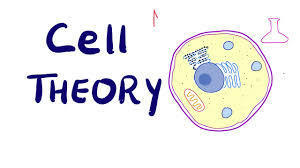 The discovery of cells and advancement in its study is very closely related to the invention and modernization of microscope.

Z. Jansen (1590) : invented microscope
Galileo (1610) : modified the microscope for astronomical purposes
Robert Hooke (1655) : discovered dead plant cells under his microscope.
He observed a slice if the bottle cork, which was the made from bark.
Leuwenhoek (1672) : discovered animal cells or living cells 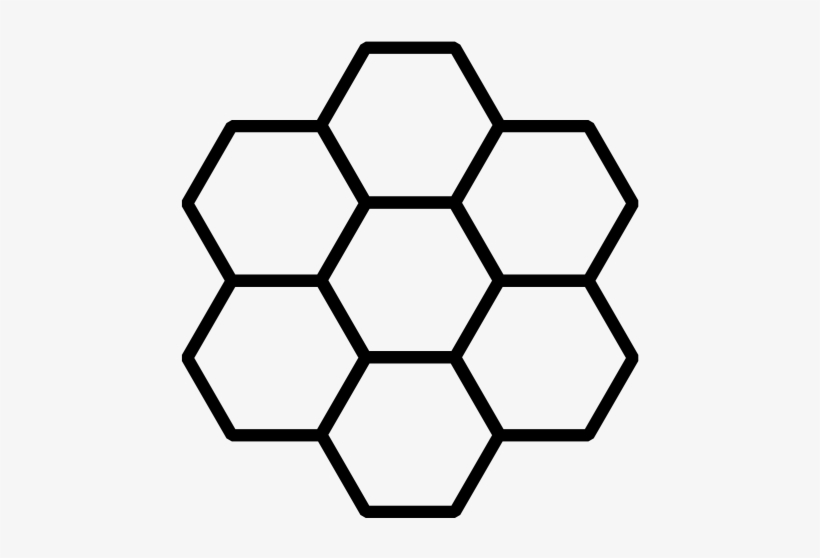 According to modern cell theory: