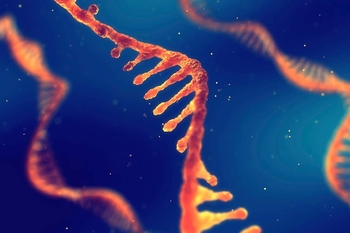 Ribonucleic acid (RNA) is a polymer of ribonucleotides composed of ribose sugar and nitrogen bases Adenine (A) Guanine (G), Cytosine (C) and Uracil (U) which are joined  together by a phosphodiester bond.

Occurrence: RNA is synthesized in in nucleus but it is found in nucleolus,  mitochondria,  chloroplast, nissil granules and cytoplasm and on the membranes of ribosomes. RNA also acts as a material for some viruses. 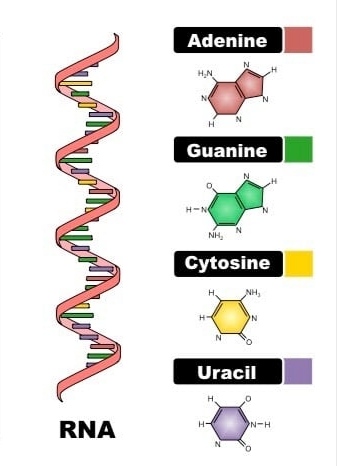 ﻿On﻿ the basis of presence of genetic mechanism RNA are of two types:

﻿It acts as a genetic material and is found in most of the the plant viruses some animal viruses and certain bacteriophages. Genetic RNA is found in the absence of DNA and has self-replication property.

﻿Non genetic RNA is found in all organisms except some viruses and occurs in association with DNA. Such RNA has no role in hereditary mechanism but it helps in biosynthesis of proteins hence are non genetic. 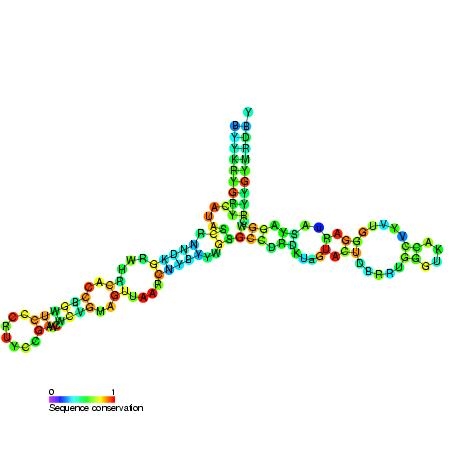 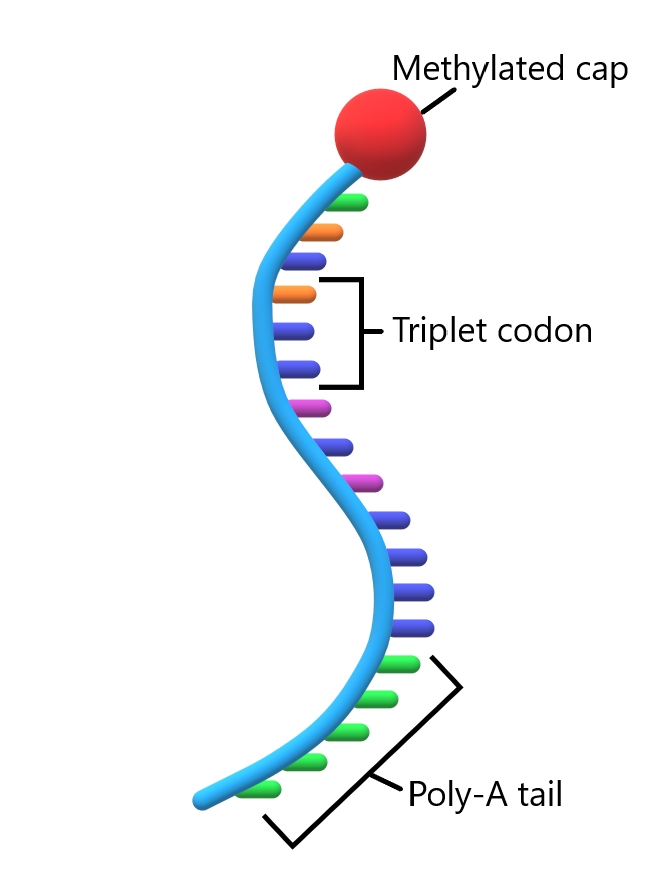 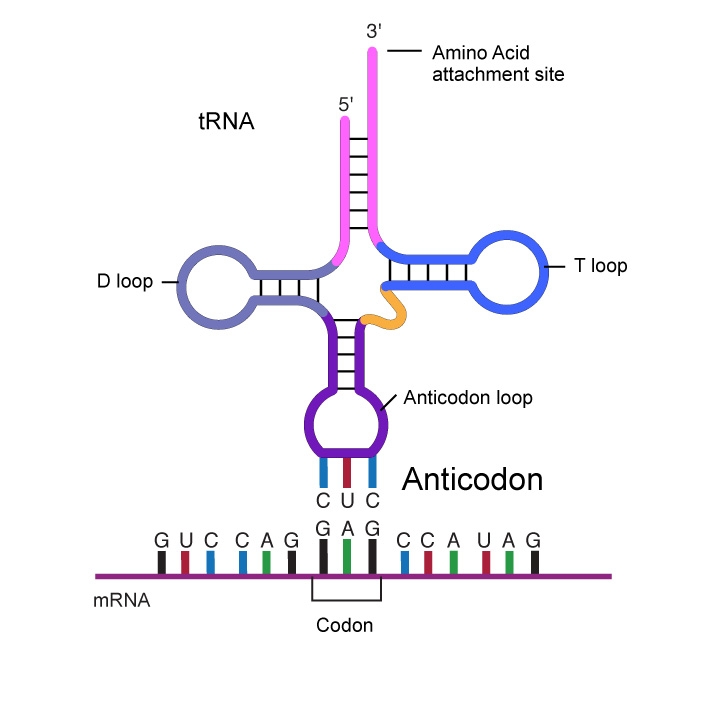 Differences between DNA and RNA