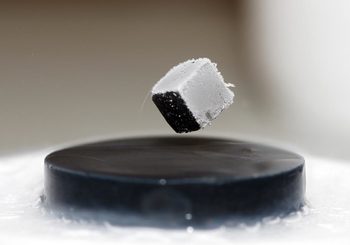 Superconductors are materials that have zero electrical resistance. Metals and their alloys can show this property at very low temperatures. It is discovered by Heike Kamerlingh onnes in 1911.like ferromagnetism and atomic Atomic spectral lines, superconductivity is a quantum mechanical phenomenon. The superconductors exclude the magnetic field to their interiors.

When different substances are cooled to very low temperatures, their properties change. In 1908 Heike Kamerlingh Onnes used an ingenious apparatus to cool helium to liquid form. Fluid helium was carefully studied and also became an important aid for the cooling of different substances and charting their properties at low temperatures. In 1911 Heike Kamerlingh Onnes discovered that the electrical resistance of mercury completely disappeared at temperatures a few degrees above absolute zero. The phenomenon became known as superconductivity. 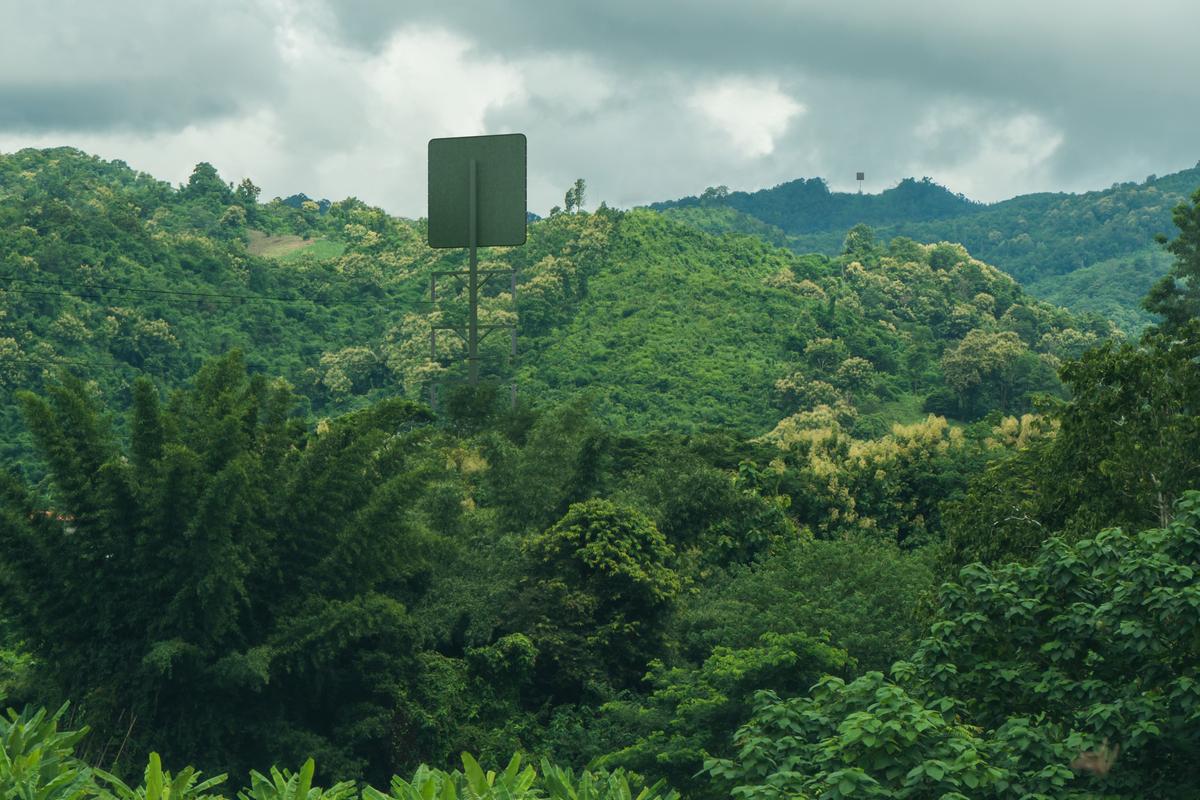 A New Zealand-based startup has developed a method of safely and wirelessly transmitting electric power across long distances without the use of copper wire, and is working on implementing it with the country's second-largest power distributor.

How is super Conductor made ?