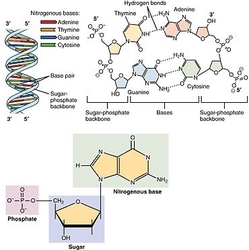 Deoxyribonucleic acid (DNA) is a polynucleotide chain composed of deoxyribonucleotides. They are the principal genetic material of living organisms.

Deoxyribonucleotides are formed by the combination of Deoxyribose sugar and four nitrogen bases Adenine (A), Guanine (G), Thymine (T) and Cytosine (C) and phosphoric acid.

﻿The structure of DNA was proposed by James Dewey Watson and Francis Harry Compton Crick in 1953. They were also awarded with Novel Prize in 1962 for the structure.

The structure of  DNA as proposed by them are included in the points given below: 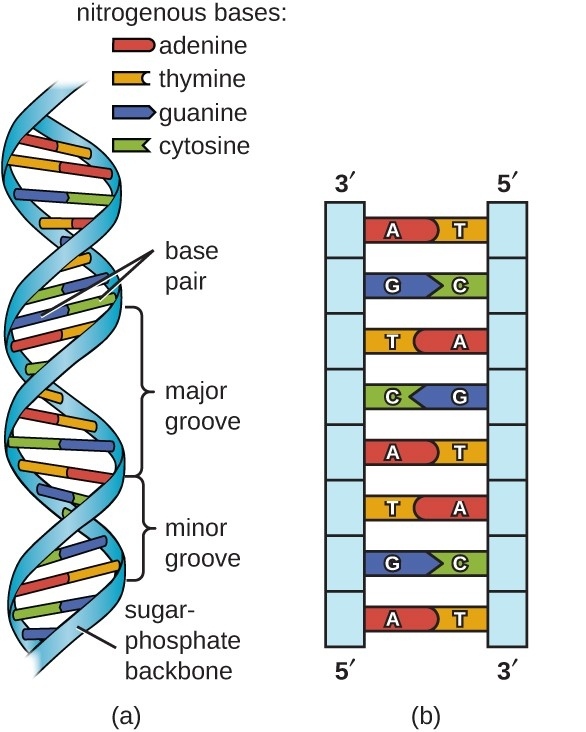 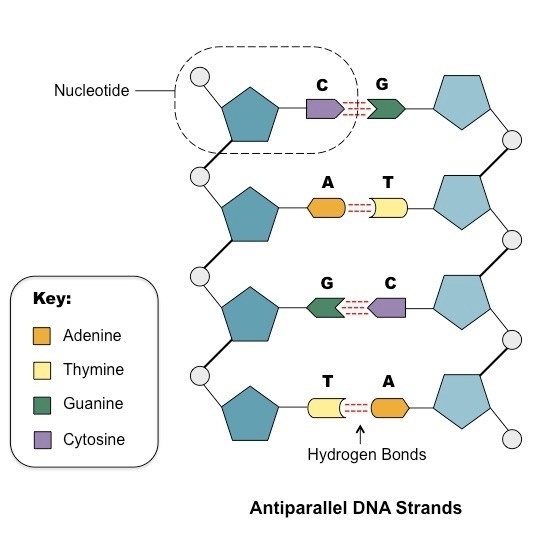 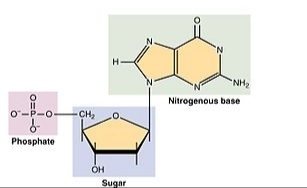