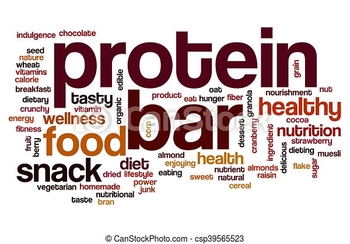 Proteins are the most complex chemical compounds formed of C,H, O,N,(sometimes S and P).

On the basis of of chemical nature, proteins are divided into three categories: 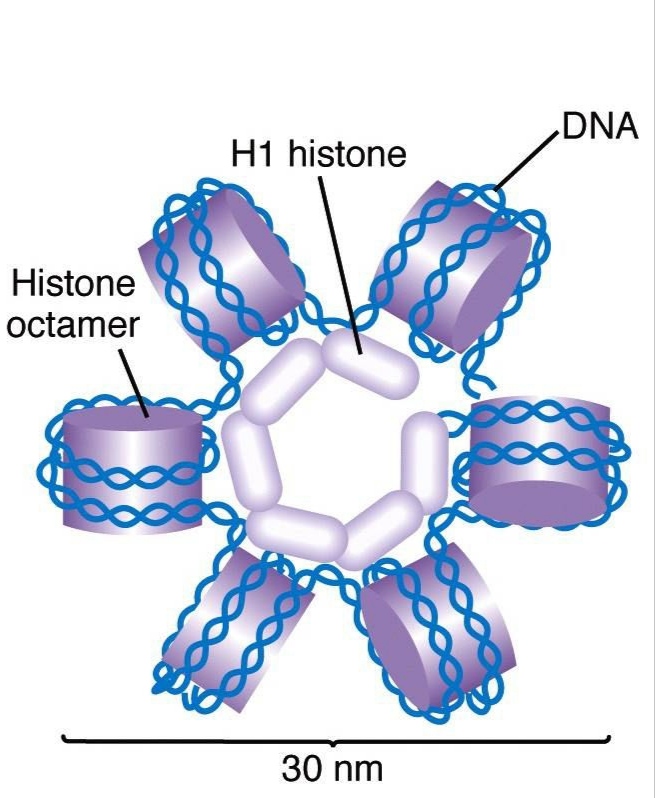 Simple proteins are made up of only amino acids. Non -amino groups are totally absent. These are formed of peptide chains and yield only amino acids on hydrolysis. For Example: globulins, albumins, histones and protamine. 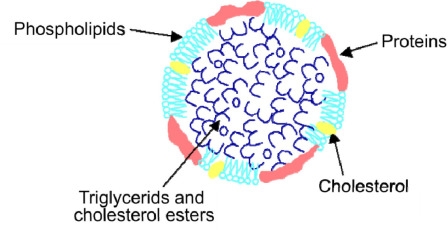 Some examples of conjugated proteins are as follows:

Glycoprotein:  They are formed by the combination of protein and glucose. They are found in mucin of saliva and  cell membranes.

Phosphoproteins: They are by the combination of amino acid and phosphate. They are found in milk in the form of casein.

Lipoproteins: They are formed by the combination of amino acid and lipids.They are basic composition of biological membranes.

Nucleoproteins: They are formed by the combination of amino acids and nucleic acid . They are found in the chromosome of a cell.

Chromo proteins: They are formed by the combination of amino acid and coloured pigment it contains Fe, Cu, Mg or Cobalt. They are found in haemoglobin and retina of eye. 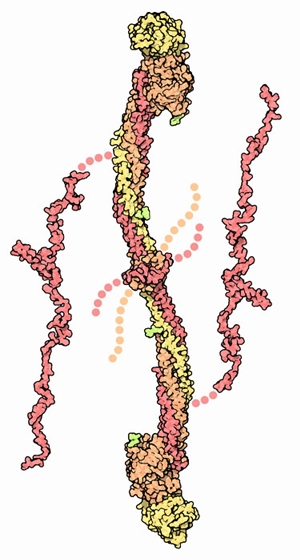 Derived proteins are obtained from simple or conjugated proteins by  denaturation coagulation and heating. For example: Peptones (Soluble protein formed at early stage of protein breakdown during digestion)Meta protein (Protein formed through action of acid and alkali)Proteases( Formed by hydrolytic breakdown of protein during digestion Fibrin (Protein that involve in coagulation of blood)

On the basis of shape proteins are of two types: 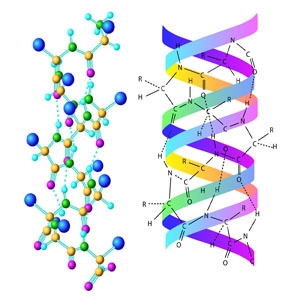 They are thread-like, rough, non-enzymatic structural proteins that are insoluble in water and generally have secondary structure. Example : keratin (skin or hair), Myosin(muscles), 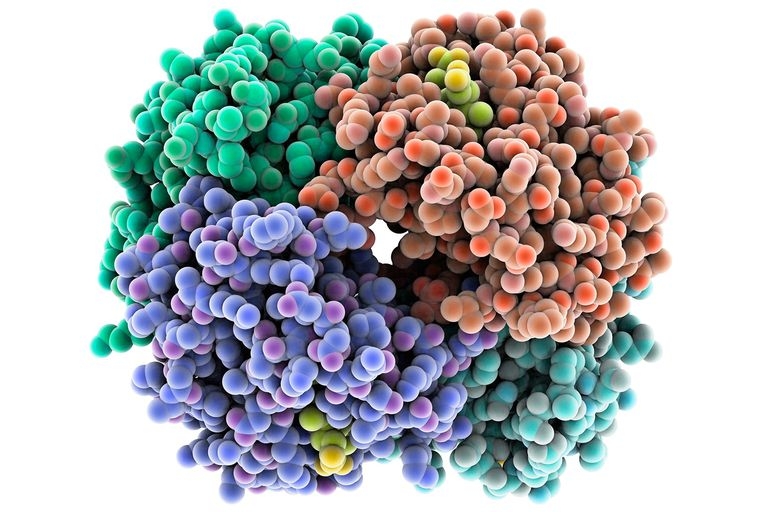 Globular proteins consist of one or more polypeptide chains of alpha helix configuration and are oval and spherical in shape. For example: Albumin (egg), Glutelin (seed), Myoglobin (muscles)

They function as enzymes. For example: Amylase (they help in hydrolysis of starch), Pepsin ( they help in breakdown of protein into smaller pieces)

Hope you are clear now!