Recent trend in physics ( The universe) 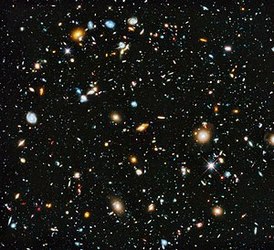 The collection of all the matters, energies and space around us is known as universe.

﻿Cosmology is the science that deals with the origin, evolution and structure of the Universe. It is currently described by standard model which is popularly known as Big-Bang.

﻿Big bang is the theory of origin and evolution of the universe. It was proposed by Gwammow and Le Maitre. According to this theory, millions of years ago, the whole universe was in the form of highly compressed matter concentrated in the form of huge compact mass of fireball which is known as primodial fire ball. The density of the ball was about 5×10¹² kg/m³ and the temperature of about 10¹² kelvin. At a time, huge explosion called Big Bang took place so that the matter in primodial fireball was thrown out in the form of galaxies. Since then, the galaxies are moving away and away. And thus the universe is expanding. 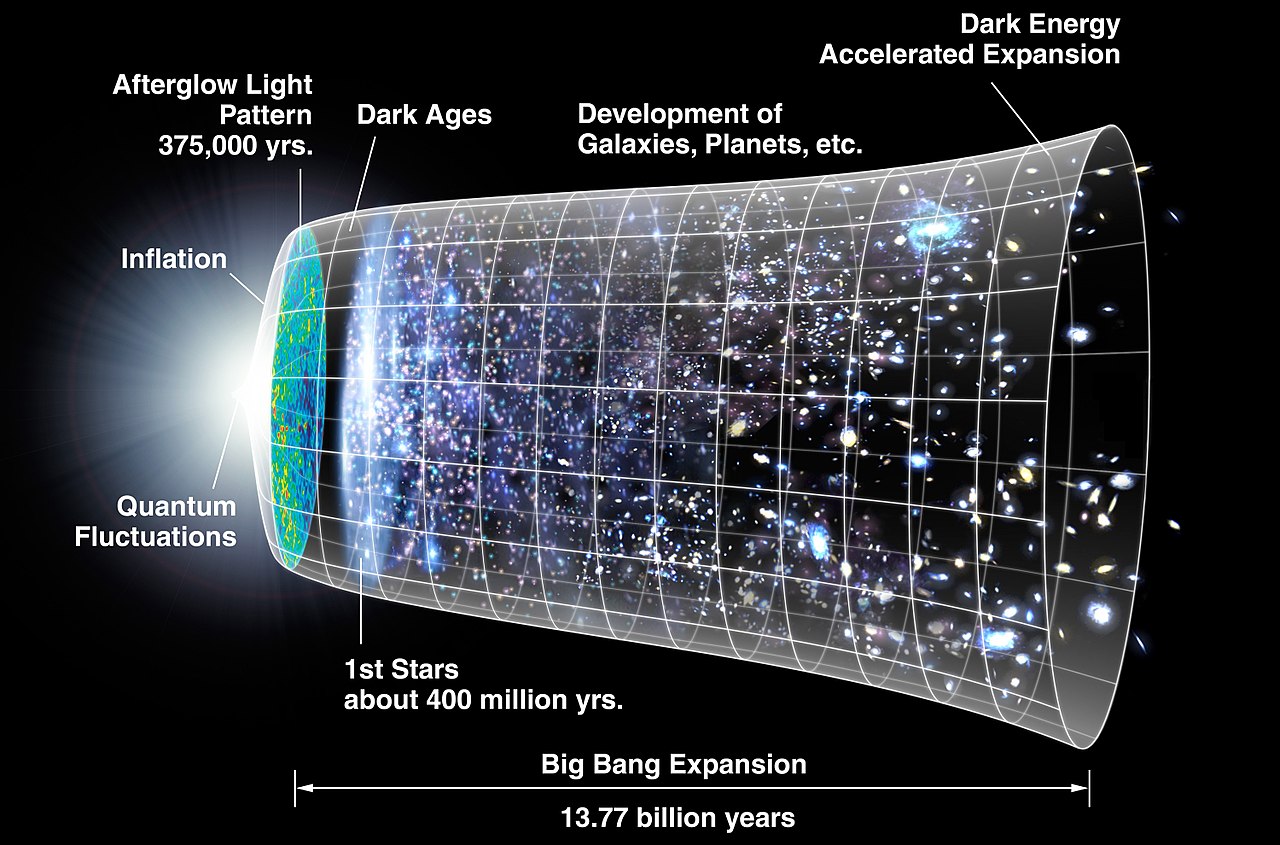 ﻿Light wave shows doppler effect. For light wave, it is the colour that changes. If thw source emits light of particular frequency and is moving away from us then the observed frequency is less than actual frequency emitted by the source. The colour of the light is shifted towards the red end of visible spectrum. This is known as the Red shift or Doppler's Red shift. The amount of shift depends upon the velocity of the source. Red shift are observed in galaxies which means, they are moving away from us, and without the universe to get bigger each day they can't travel. Hemce, the univers is expanding.

The current value of Hubble constant is about 70km/s/Mpc.