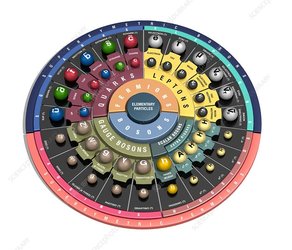 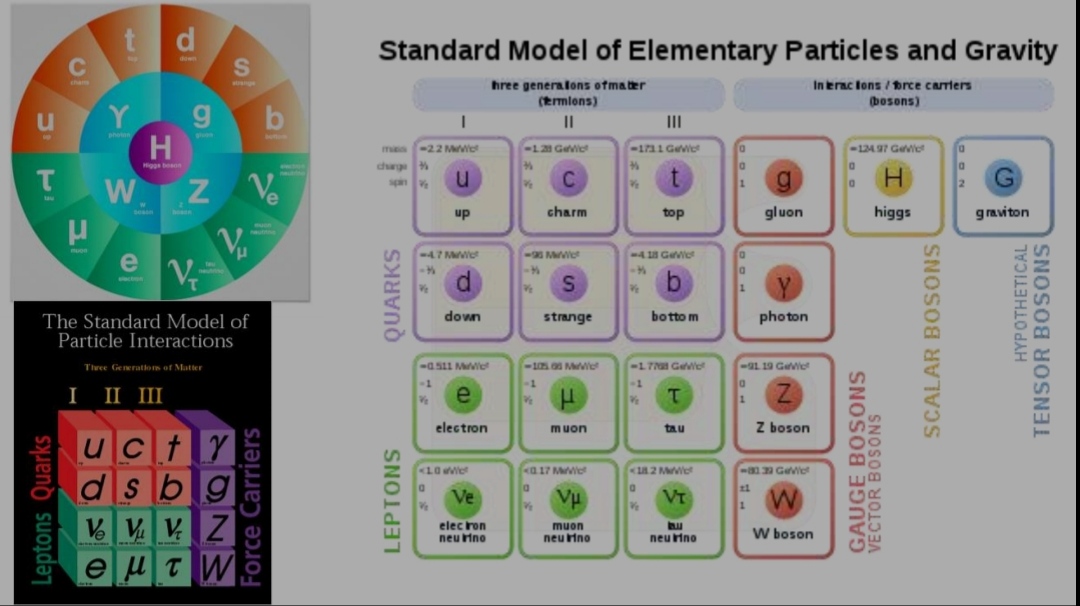 - They are light particles.

- Quarks are the building block of Hadrons.

- They have fractional electric charge, which violates the ‘quantization of charge’.

- But they never exist in free. They always exist in group of either two or three quark.

- A ‘strong force binds them within the hadrons to keep together. 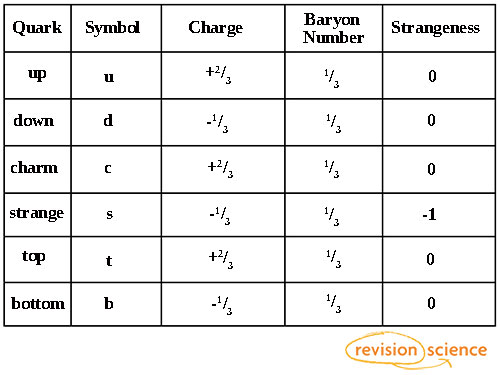 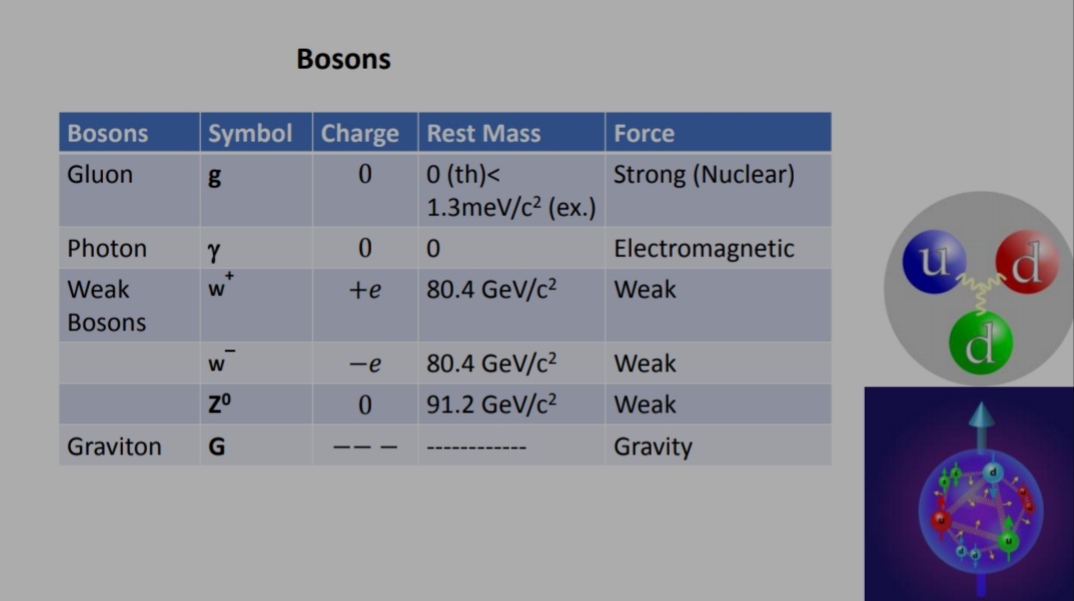 - They are heavy particles which are made up of quarks.

- They are not an elementary particles.

- They are classified into Mesons and Baryons.

- Each mesons are made from two quarks, in which one is quark and another is antiquark.

- Each Baryons are made from three quark. 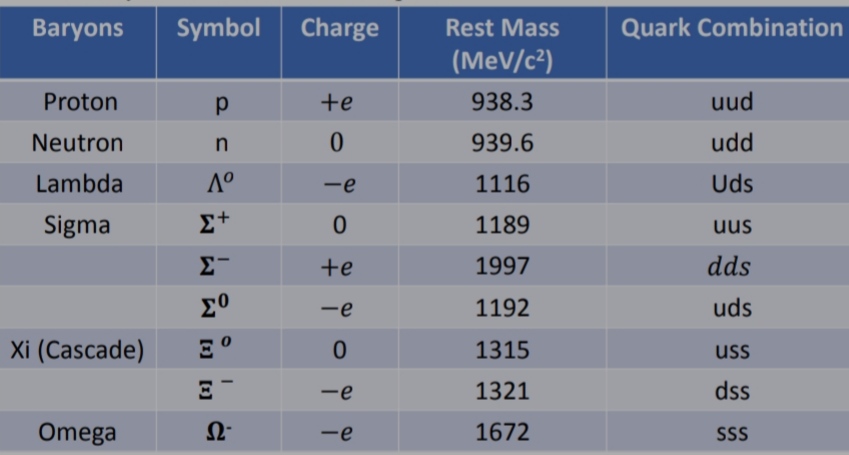