I have a Dream - Analogies Used 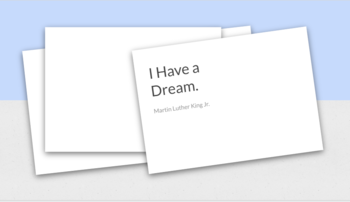 "I Have a Dream" is a public speech that was delivered by American civil rights activist Martin Luther King Jr. during the March on Washington for Jobs and Freedom on August 28, 1963, in which he called for civil and economic rights and an end to racism in the United States. 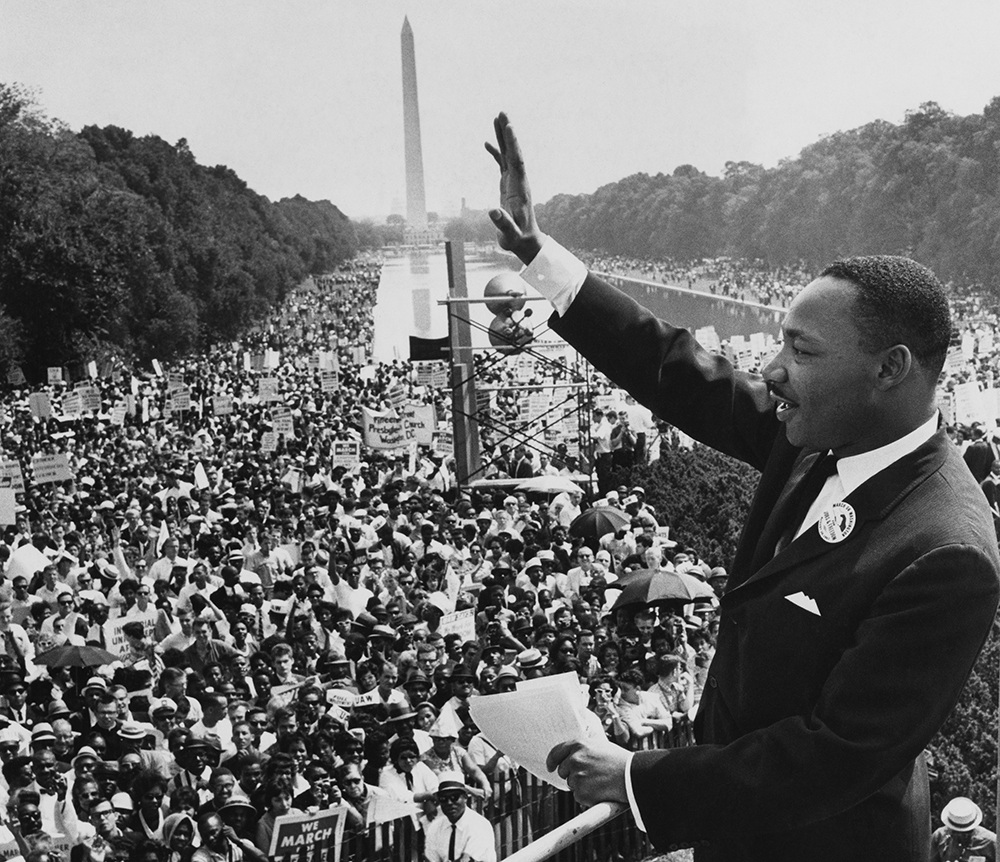 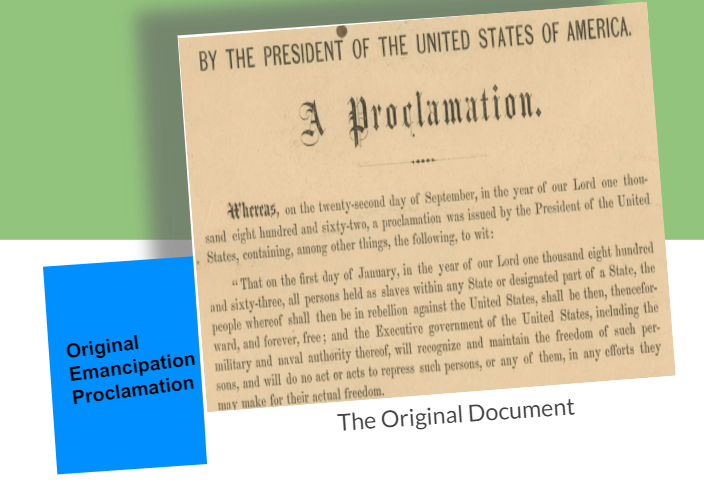 Instead of honoring this sacred obligation, America has given the Negro people a bad check: a check which has come back marked “insufficient funds”.

Quick Sands of Racial Injustice to the Solid Rock of Brotherhood:

Rise to the Majestic Heights of Physical Force with the Soul Force:

Marvelous new militancy which has engulfed the Negro Community must not lead us to the distrust of all white people:

Purpose of the Speech: