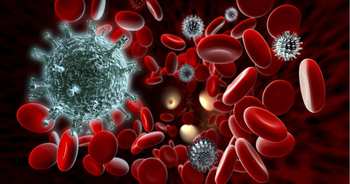 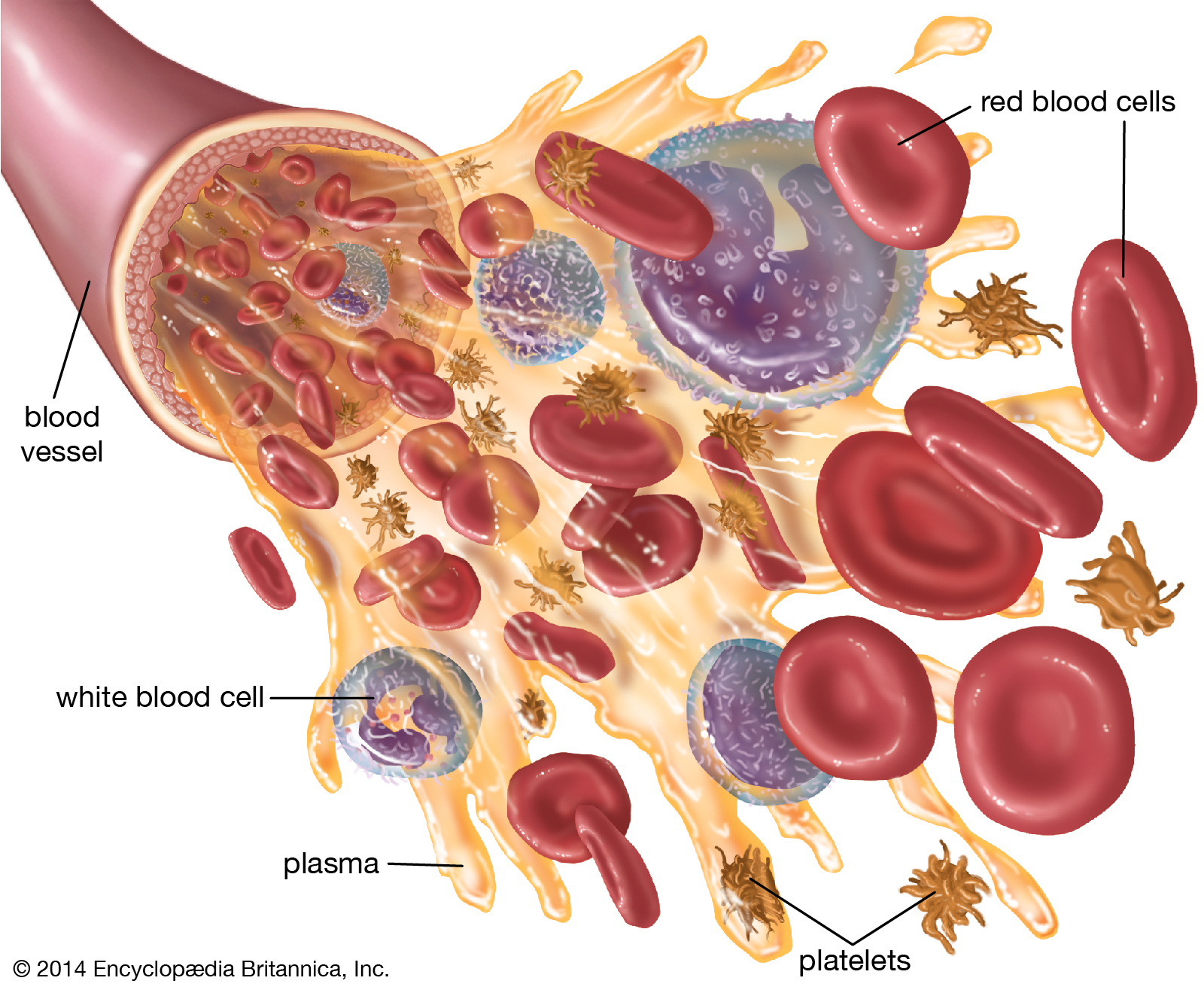 Plasma is the transparent yellowish liquid that forms 55% of the total volume of blood. It’s main composites include 90% water, 8% proteins (albumin, globulin and fibrinogen) and 2% of other dissolved substances such as salt, carbohydrates, minerals, hormones, anti-bodies, respiratory gases and waste products. Plasma is used to transport these materials into various parts of the body. Some of it’s functions include:

Erythrocytes or popularly known as RBCs, are red-coloured( erythros-red), biconcave and enucleated(having no nucleus), disk like structures present in plasma. They are flat in the centre and thick-round at the peripheral.  Erythrocytes are very small in size( about 7µ in diameter). It is bound by an elastic and semi-permeable plasma membrane. They appear red due to the presence of haemoglobin-red iron pigment.

Red Blood cells are produced in the bone marrow of bones such as the ribs, vertebra and skull bone. The average life span of RBC is about 120 days. They are destroyed in the liver. The no. of RBCs ranges from 5-5.5 million per cubic centimeter in adult men and 4.5-5 million per cubic millimeter in adult women. The count of RBCs in infants is less than foetus. It’s because in the first ten days of postnatal life, a large number of RBCs is destroyed. This is one of the causes of Jaundice in the newborn.

They are responsible for transport of oxygen from lungs to tissues and carbon dioxide from tissues to lungs. It also maintains the viscosity of blood and ion-balance. 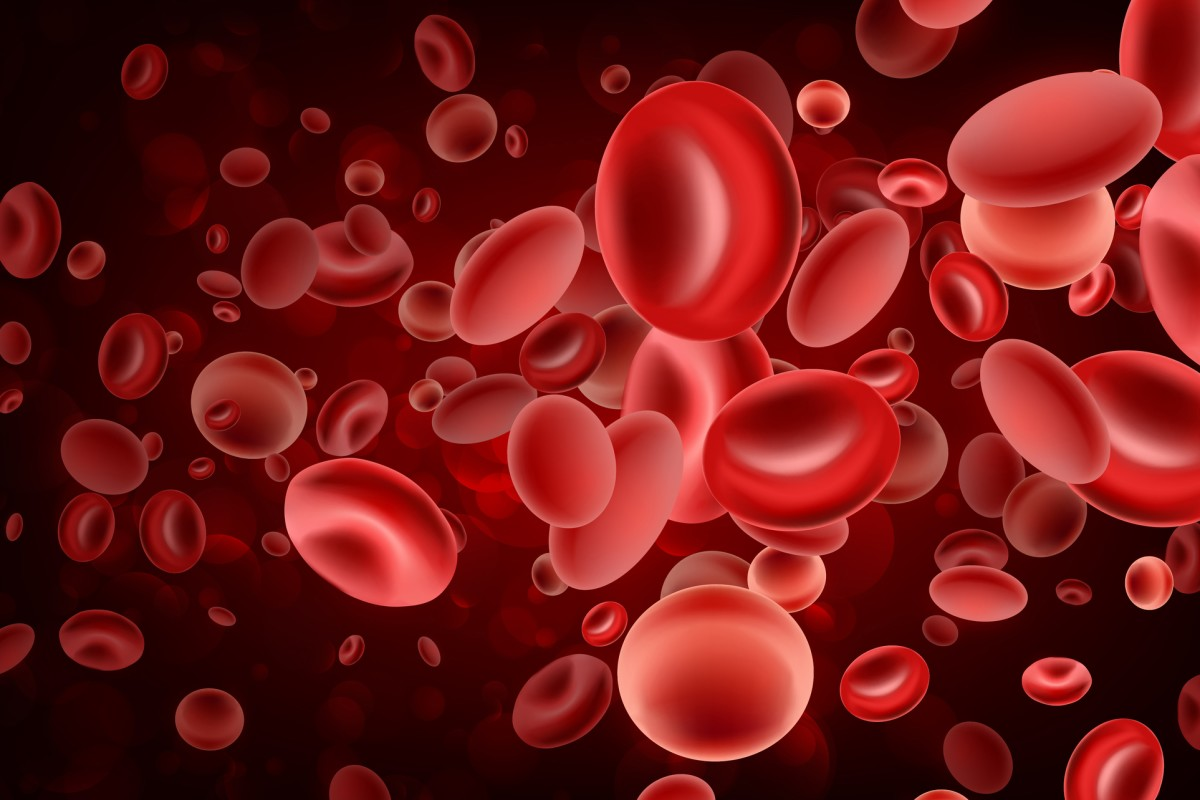 Haemoglobin is a red-coloured respiratory pigment. It is made up of iron containing pigment called haemin(4%) and globin(96%). The Iron content of haemoglobin is about 0.34% and about 3g of iron is present as haemoglobin in the total blood of an adult. Haemoglobin combines with oxygen and forms oxyhaemoglobin. It plays a vital role in transportation of oxygen and carbon dioxide. It also helps to balance the acid-base balance of the blood.

White blood corpuscles (leucocytes) are larger than RBC and irregular cells with nucleus. They are capable of amoeboid movement. Leukocytes are of two types: granulocytes and agranulocytes. Neutrophils, eosinophils and basophils are granulocytes whereas monocytes and lymphocytes are agranulocytes. WBCs are produced by the stem cells in the red bone marrow and lymph nodes. The average total number of WBC is 4000-11000 per cubic centimetre. They live for a few hours to a few days. They get destroyed in the liver, spleen or at the site of infection even.

Their major function of WBC is to help in destroying solid substances like bacteria by engulfing them, and hence they defend the body from various diseases. They fight against germs(microbes) and destroy the damaged cells by phagocytosis. They also help in formation of antibodies, which neutralise or kill germs that enter the body. 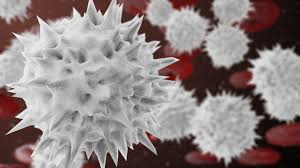 These are colourless, oval or round, non-nucleated cytoplasmic fragments formed from giant cells of the bone marrow. The number of platelets varies from 0.25 million to 0.45 million per cubic centimetre. Their average lifespan is about 5-10 days and are destroyed in the spleen. They play a vital role in clotting of blood. They release a chemical called thromboplastin, which initiates the process of clotting of blood. The blood when exposed to air, changes into a jelly-like mass as a result of a series of changes, which is known as blood clotting. The clotting time period is usually 4-10 minutes. Anaemia: The long term decrease in the number of RBCs or in the amount of haemoglobin or both, results in a condition known as Anaemia. It is mainly caused due to anaemia. Loss of weight, loss of appetite, slow/retarded growth, pale/dull-coloured skin are some of it’s symptoms.

Leukaemia and Leukopenia: It is a malignant disease of one or more varieties of leucocytes, the number of which is greatly increased. It is caused due to enormous increase in the WBCs at the cost of RBCs. This is also called blood cancer. Also, Leukopenia is a condition in which there is a decrease in the WBC count below 4000 per millimeter cube. It is caused due to fall in neutrophil cells. 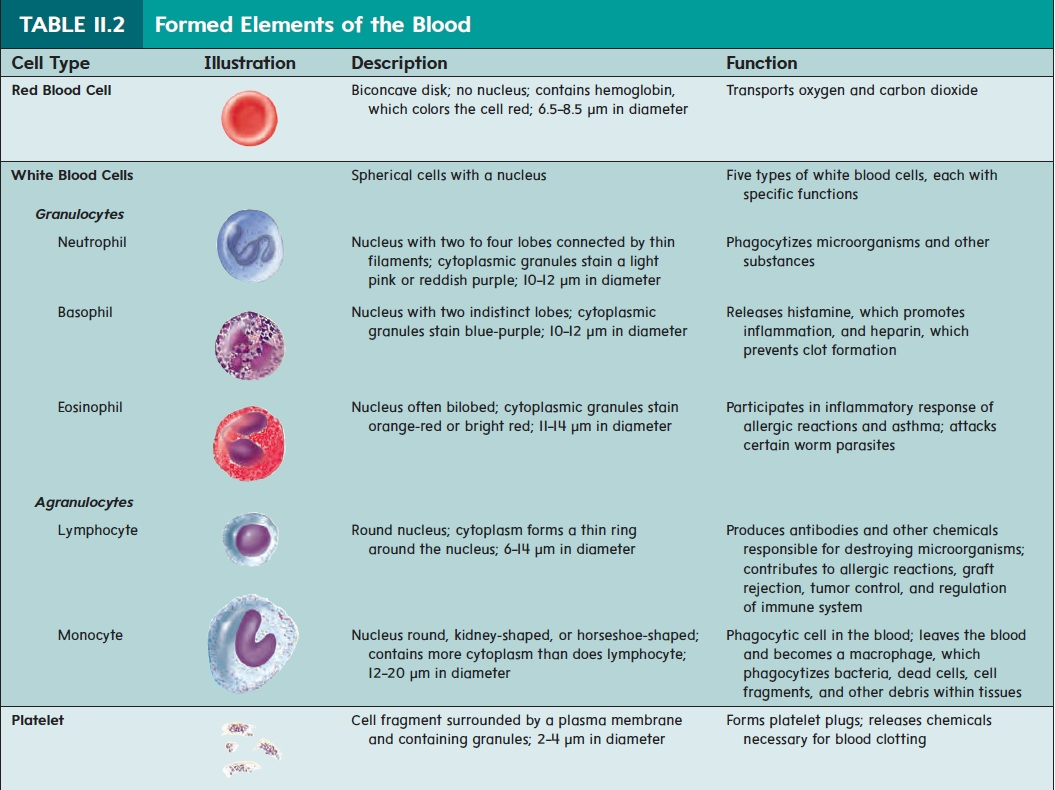