I had always wondered as a student whether to put my efforts into writing cursive or print handwriting. I was taught cursive as a child but over the years I have switched back and forth from cursive to print handwriting. So, maybe if you guys are confused about which one is the best to put your effort into you might want to read this segment.

2. Fine Motor Skills: It refers to coordination between small muscles of the hand and the eyes. Print handwriting proves to help in building this skill as each letter is separated in Print Handwriting.

3. Neatness: Sometimes writing in cursive can backfire if you aren't able to execute that handwriting properly. So, as a lazy alternative writing in print can be done. 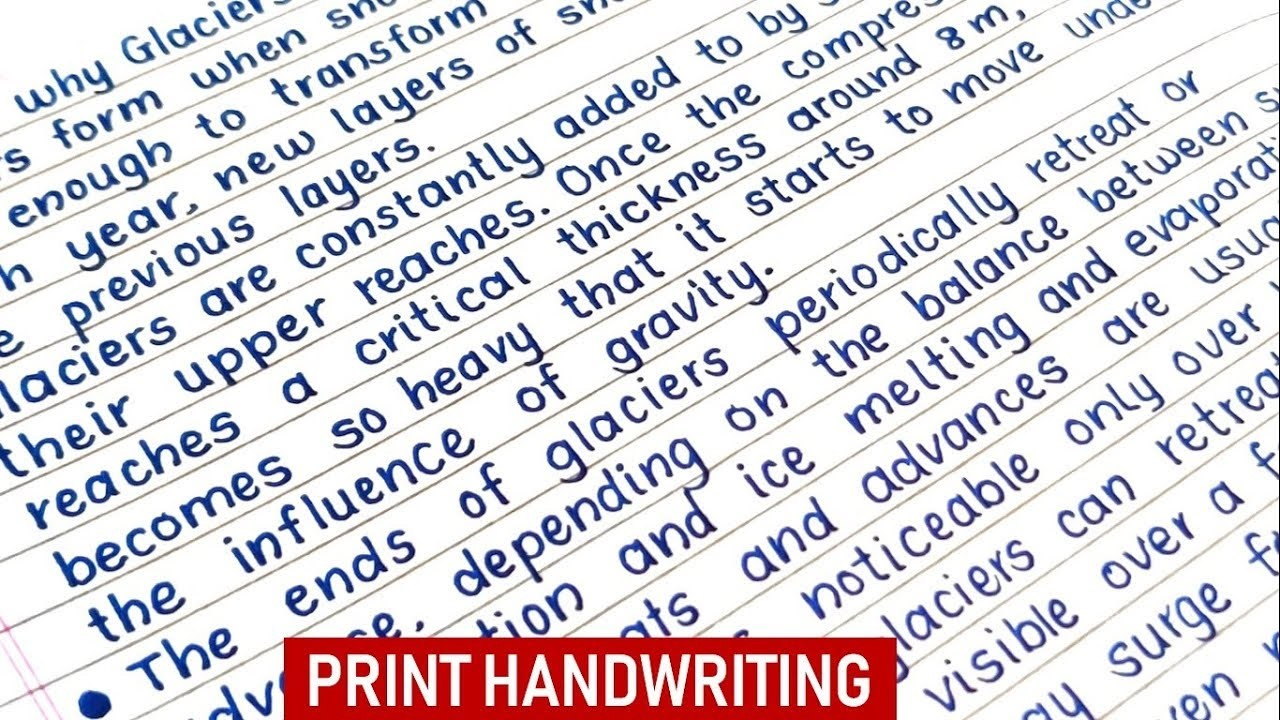 Cursive Handwriting:
Pros:
1. Ability to read other's cursive: People who know print only can’t read cursive but people who know cursive know how to read print too.
2. Speed: Since in cursive the words aren't separated as compared to print. It will surely be faster to write than print handwriting. Historians had developed cursive because it would be a faster way to write. This can be very useful during exams. Learning cursive just for this fact alone is worth it!
3.History: There's a huge tradition behind cursive than print. Cursive was thought to be developed in the 8th century. It kept on developing till the 16th century. If you learn to write cursive you can be a part of this culture too. Learning cursive just for this fact alone is worth it.
4.Elegance: There’s something about cursive that just makes it so elegant. If you don’t believe me then look at the picture below. 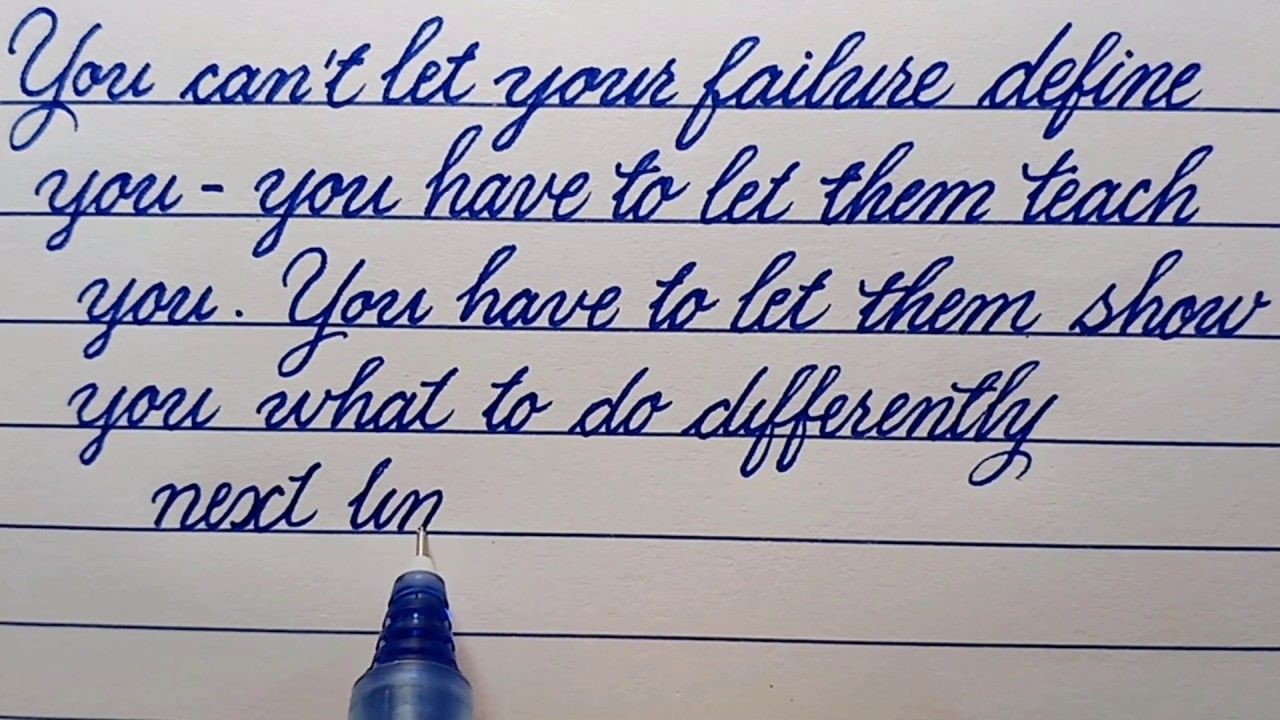 Now I know that writing like this takes incredible time and effort. But if the end result is something so beautiful I think it’s worth it to put in that time and effort.
5. Improved brain function: Research has shown that cursive writing stimulates brain synapses and makes the right and the left brain more synchronized. So what this means is learning to write in cursive goes way beyond just writing itself.
Cons:
There aren’t cons when it comes to writing because one should never stop writing. In the end, what a person chooses depends on their motivation and what kind of writing style they like. But if you ask me you should always go for cursive not only because it’s fast to write but at how beautiful it looks when you finish it and the satisfaction you get after that is just otherworldly.
The important thing is to write be it cursive or print. It should make you happy and you should be comfortable writing it. Because of this typing revolution writing has gone down. But such a precious art-form should be preserved and maintained. 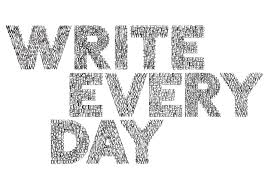 If you still aren’t convinced why you should write everyday then this article might convince you.
Since many of you haven’t written in ages the following article might help you:
https://thepostmansknock.com/8-tips-improve-your-handwriting/
And if you want to learn cursive in this lockdown then this video might help you:
https://www.youtube.com/watch?v=xkLD6zkxBkA
At the end, when it comes to writing it all boils down to practice! 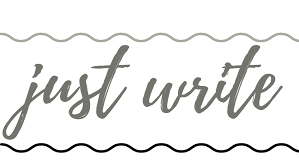