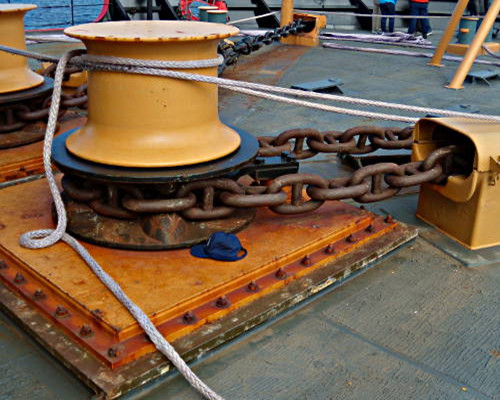 The above device is called Capstan which is used on ships to control a rope that is in great tension. The rope is wrapped around a fixed drum, usually for several turns. The advantage of using this device is that a huge load can be pulled into a direction with very tiny force. 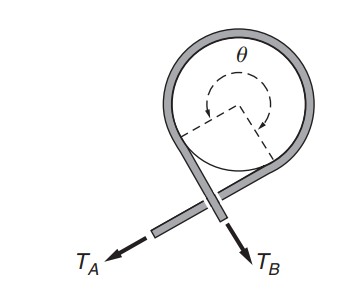 One of the key roles is played by friction.  There is a contribution to the frictional force from each small segment of the rope where it touches the drum. This force creates differences in the tensions between the two ends. There is also a Normal force at each point where contact occurs. 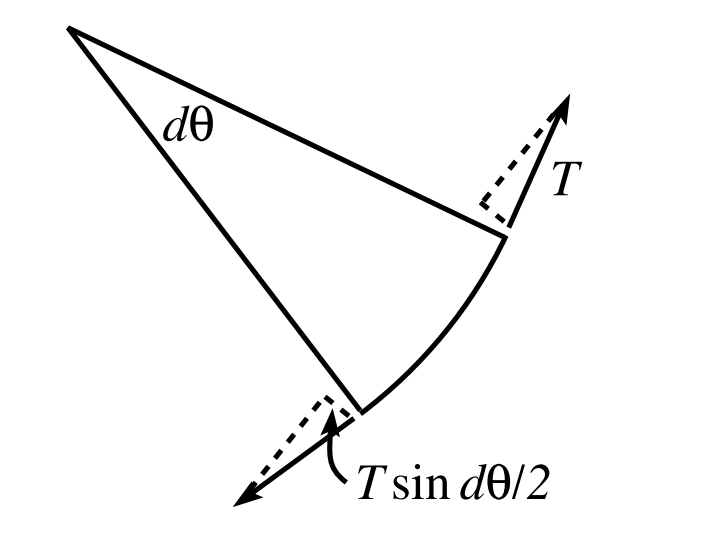 From the above figure sum of radially inward components of the tensions is 2T sin(dθ/2). Clearly, this is also the normal force acting on the contact point. For a small angle, we can write the normal force as T dθ.

The maximum friction force is given by,

The tension as a function θ. of satisfies the following equation, 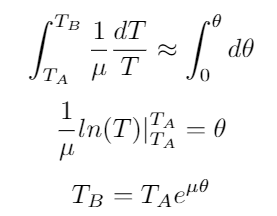 The above equation is called the capstan equation, also known as Eytelwein's formula. Due to the exponential function, when coeff. of friction is 1, about one revolution produces 500 times the applied force and two revolutions produce 300000 times. But remember the limiting factor in such a case is not your strength, but rather the structural integrity of the device around which the rope winds.

Laboratory demonstrations on this: 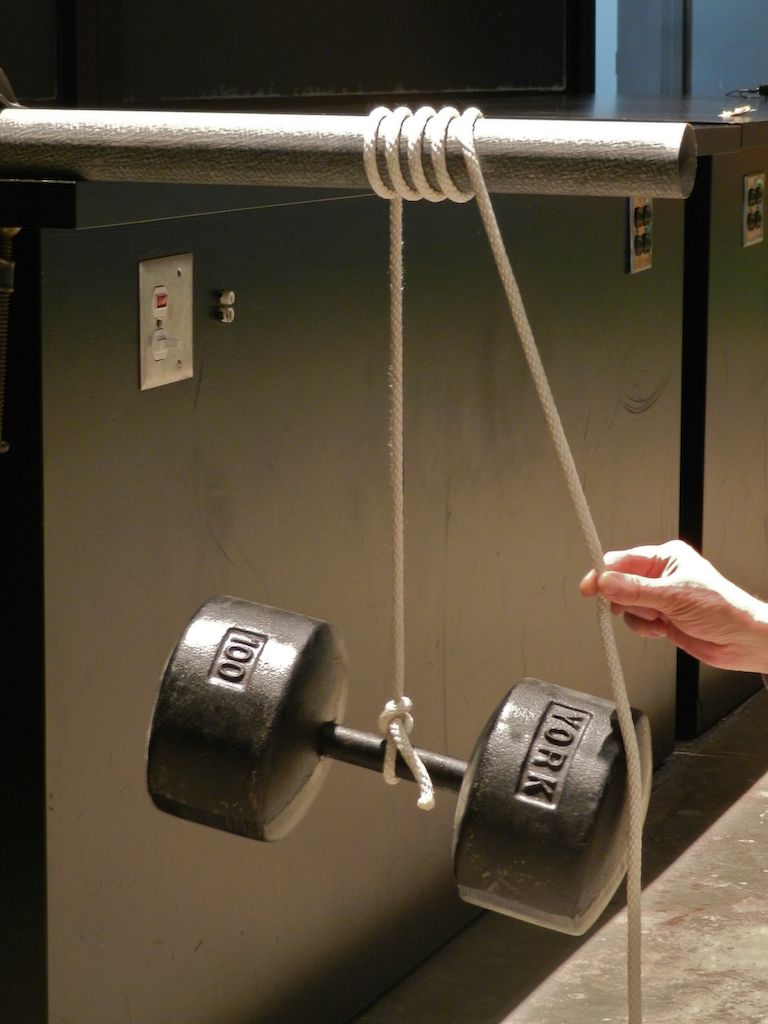 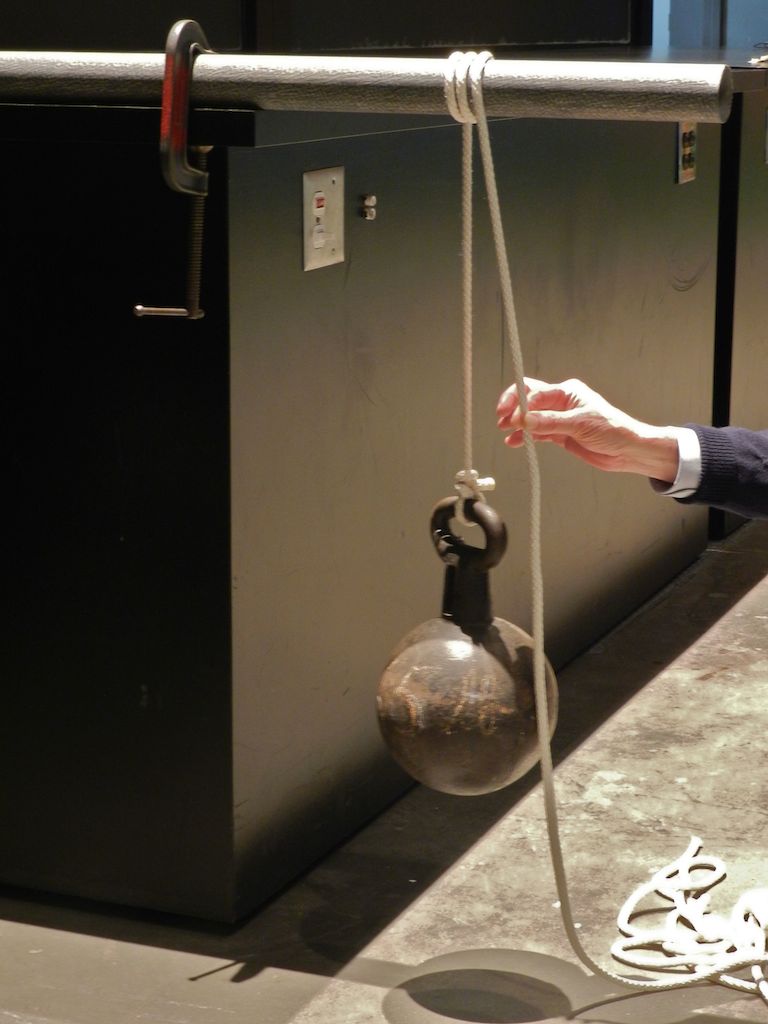 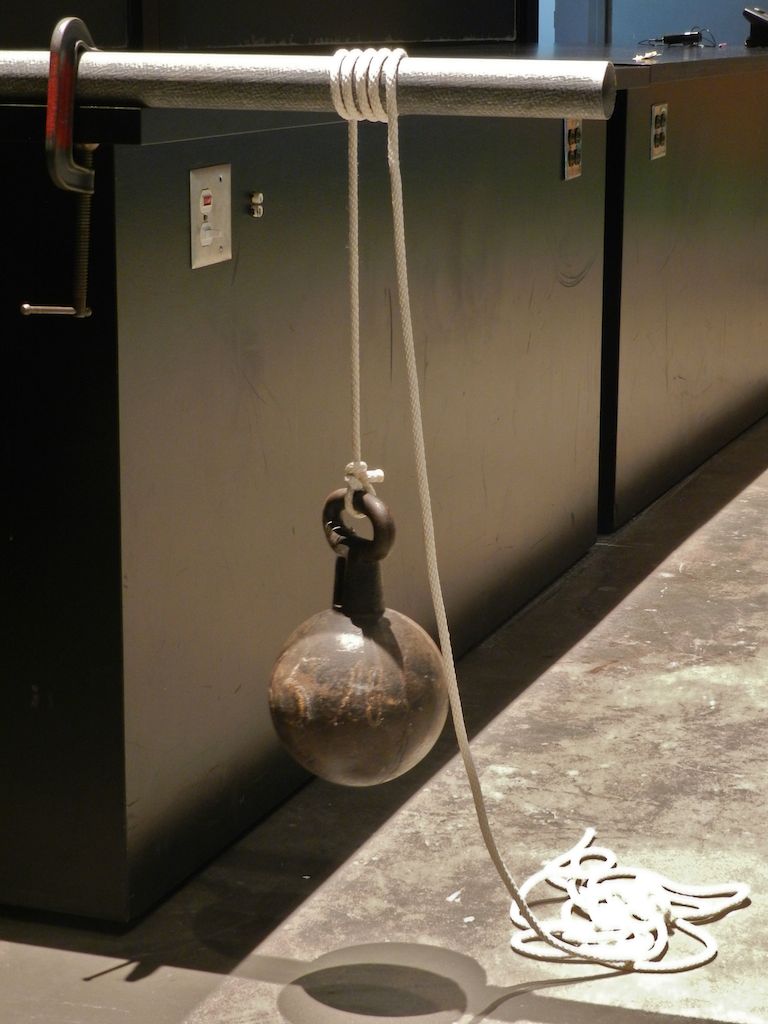