↪ For the reaction, CO2 is obtaind from the calcination of calcium chloride. 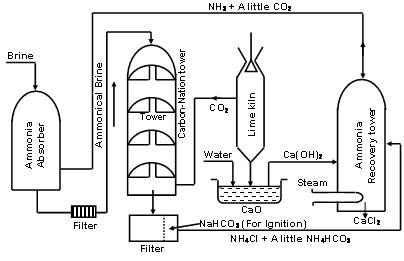 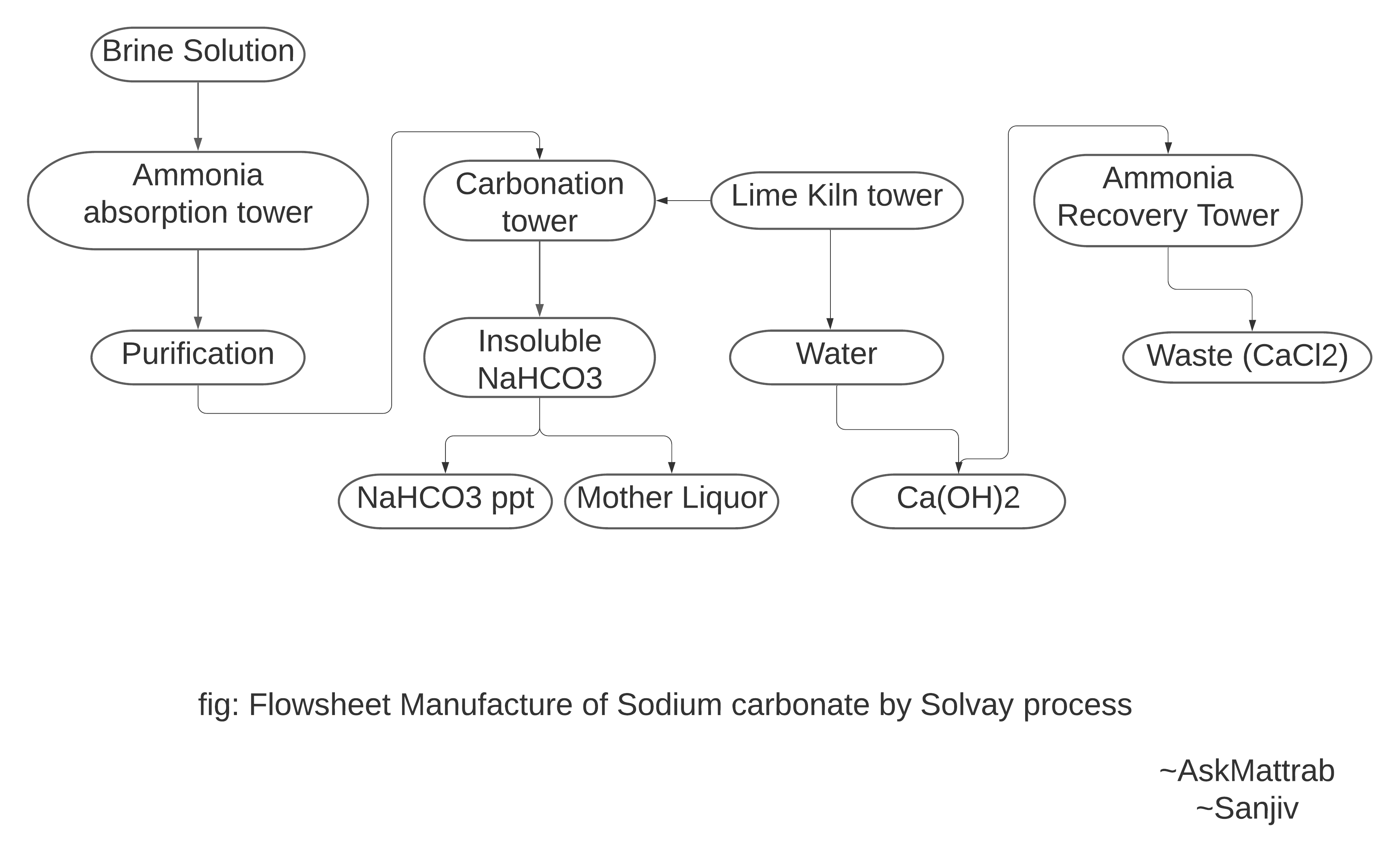