↪ Instead, the excess movement is brought about by some energy factor and this process is termed as Active transport. 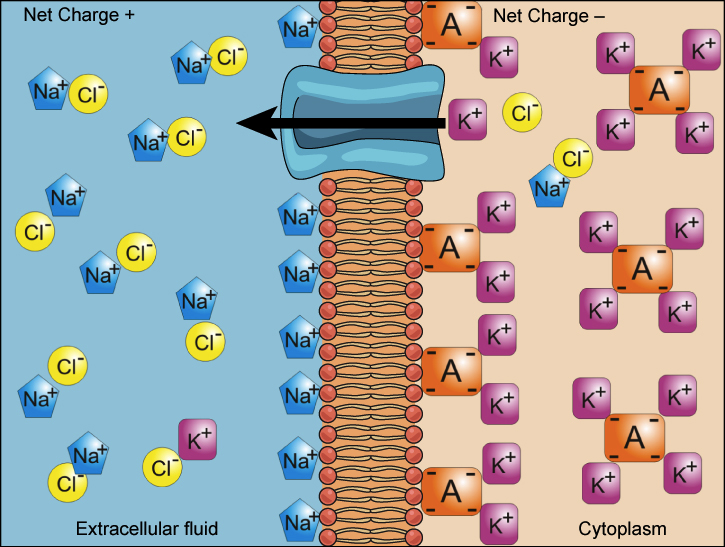 ↪ For both of these transports the agent which is responsible is the carrier protein that remains being penetrated through the cell membrane.