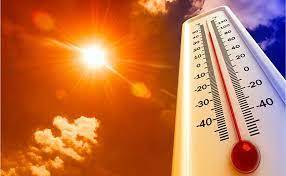 Temperature, a measure of hotness or coldness expressed in terms of several arbitrary scales and indicating the direction in which heat energy will spontaneously flow i.e. from hot body to cold body. Temperature is not the equivalent of the energy of a thermodynamic system; e.g., a burning match temperature is much higher than that of an iceberg but the total heat energy contained by the iceberg is much greater than the energy contained in a match. Temperature, similar to pressure or density, is called an intensive property    one that is independent of the quantity of matter being considered    as distinguished from extensive properties, such as mass or volume.

A device that is used for measuring the temperature of a body is called a thermometer. A thermometer works on the basis of the principle "when a body is heated it expands and it contracts on cooling" 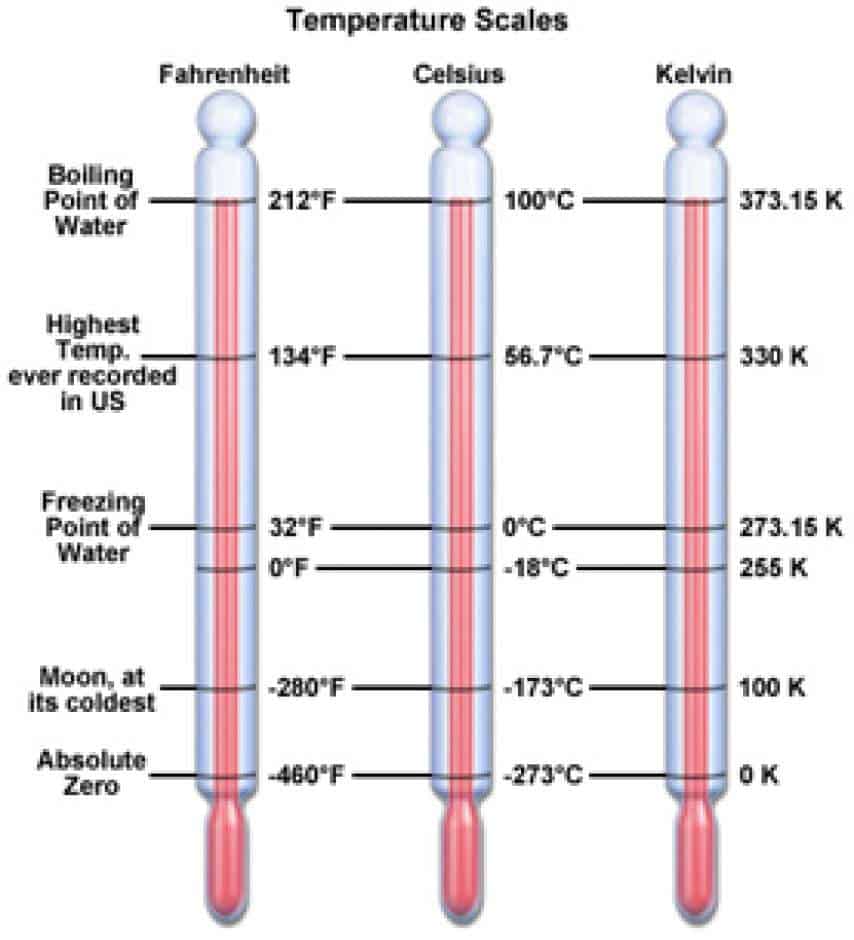