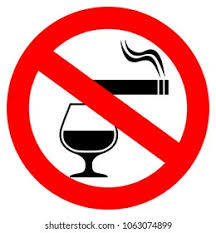 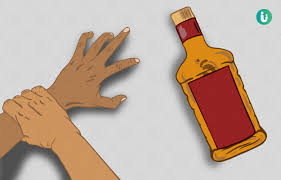 This  refers  to consumption  of alcoholic  beverages  like whisky, rum , brandy   at such an extent that it causes  disease i.e.  interferes with physical , mental ,  social  and  spiritual  health.

This is why drinking and driving is lethal.


Alcoholics,  being addicted  and  destroying owns  and others life is clearly evident  from outside.


Or we can find out via CAGE  questionnaire  that means :

5. Ban on any short advertisement regarding alcohols. 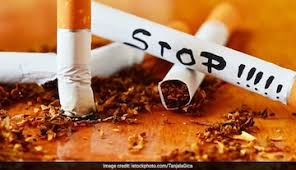 This is an act of inhaling the smoke obtained from Burning the dried leaves of Nicotiana tobaccum  or N. rostrum .

Nicotine present in the cigarettes are addictive and causes serious problems like cardiac arrest and brain damage while the task from it is carcinogenic causing lung cancer whereas the polycyclic compounds present there are responsible for causing oral cancer .

Active smoking: this is  direct using cigarettes to inhale smoke.

The reasons for any kind of addictions are more or less similar .

Society also suffers as the same way as from the alcoholism

We can call a person addicted to smoking if it develops the following symptoms .

1.production due to irritation of respiratory tract which is also called smokers cough.

2.  the lips and the fingers baby become darker and the person may have a typical smell of the tobacco

4.upon  resistance to cigarette withdrawal symptoms may be seen such as  confusion,Insomnia ,dysphoria and depression.