Nirajan Sah created in Carboxylic Acid and its Derivatives 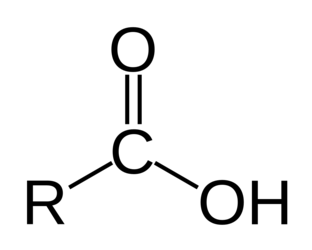 The aliphatic carboxylic acid may be regarded as derivatives of alkanes in which one or more Hatoms have been substituted by –COOH group as shown as below: