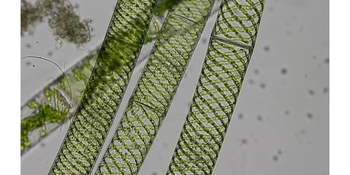 Spirogyra is a typical example for chlorophyceae (green algae).

Spirogyra is cosmopolitan in distribution. It is a common, free floating thallous mass of filaments. It is a filamentous fresh water algae growing abundantly in ponds, pool, ditches, slow running rivers and streams. 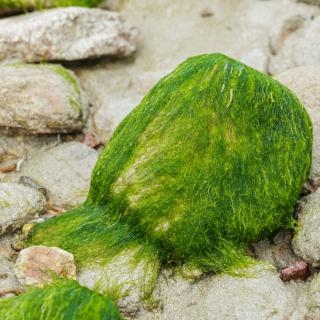 They are most commonly known as pond scum or pond silk or water silk. 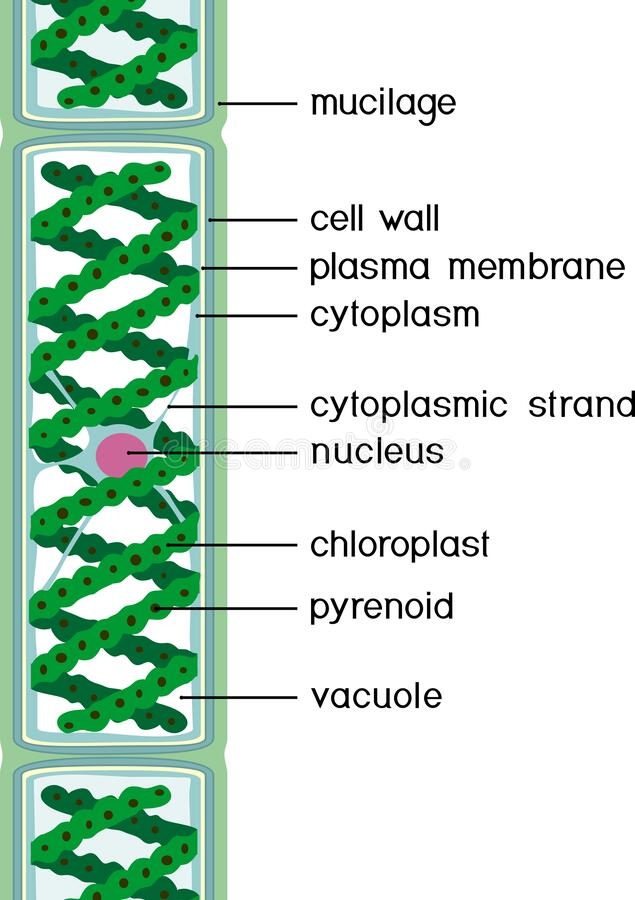 Each cell of Spirogyra consists of a cell wall and a mass of protoplasm. 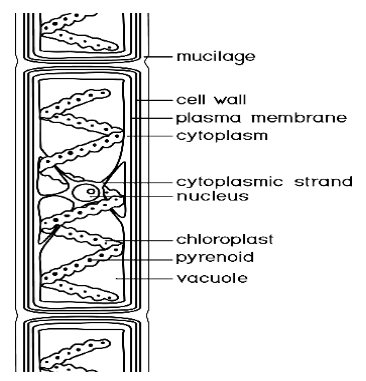