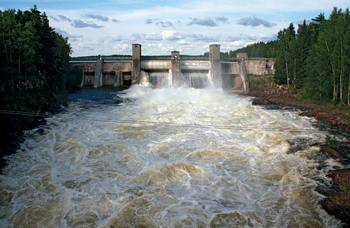 Hydroelectric energy also called hydropower or hydroelectricity, is a form of energy that harnesses the power of water in motion to generate electricity. It is produced from generators driven by turbines that convert the potential energy of falling or fast-flowing water into mechanical energy. In the early 21st century, hydroelectricity was the most widely used form of renewable energy; in 2020 it accounted for more than 16% of the world's total power generation capacity. ( Which as a whole still is the largest source of renewable energy )

﻿How is hydroelectric power produced? 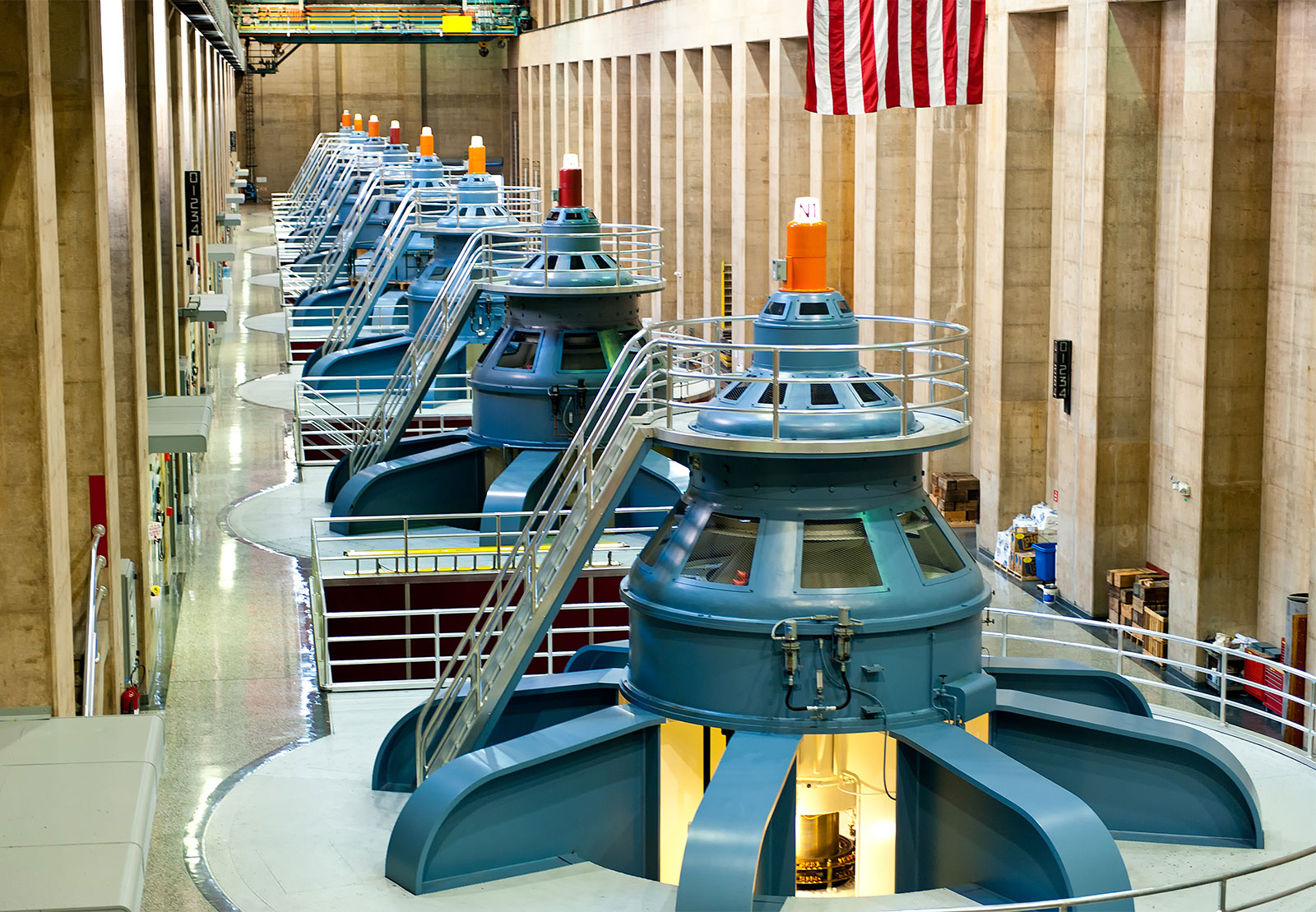 ﻿Nepal has a huge potential for hydropower development. The rough estimate of the potential is more than 80,000 KW. However, the installed capacity as of 2020 is 1,182 KW. Nepal Electricity Authority ( NEA ), a government entity, owns and operates the national grid. About 60% of the 30 million people living in the country have access to electricity. The rest of the population still relies on primitive methods of lighting, such as kerosene lamps. However, the supply of electricity relies heavily on imports from India, mainly during the winter when the flow of the river becomes very low.

The expectation has always been that energy security and the country's economic prosperity will depend highly on hydroelectricity. In part, the reason for this expectation is the lack of other conventional energy sources in Nepal. A few years ago, Nepal signed a power trade agreement ( PTA ) with India that has enabled the exchange of power across the border. In addition, Nepal signed a power development agreement ( PDA ) for 900MW ArunIII and 900MW Upper Karnali hydro projects with developers from India. Those projects will export power to India, with Nepal benefitting from royalties and taking possession of the projects in about 25 to 30 years. The direct benefit of these two projects is minimal, but the hope is that this type of development will attract more foreign investment to the country.

﻿Pros and Cons of Hydropower