Power of Philosophy- A story of Thales 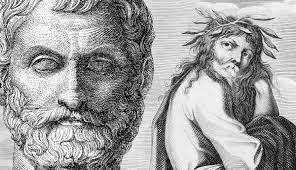 Thales was Greek mathematician, astronomer and pre-socratic philosopher from Miletus, a city in Asia across a narrow channel of water from the island of Samos. He is considered as the first Ionian scientist. He had traveled in Egypt and was conversant with the knowledge of Babylon. It is said that he accurately predicted a solar eclipse. He learned how to measure the height of a pyramid from the length of its shadow and the angle of the sun above the horizon. 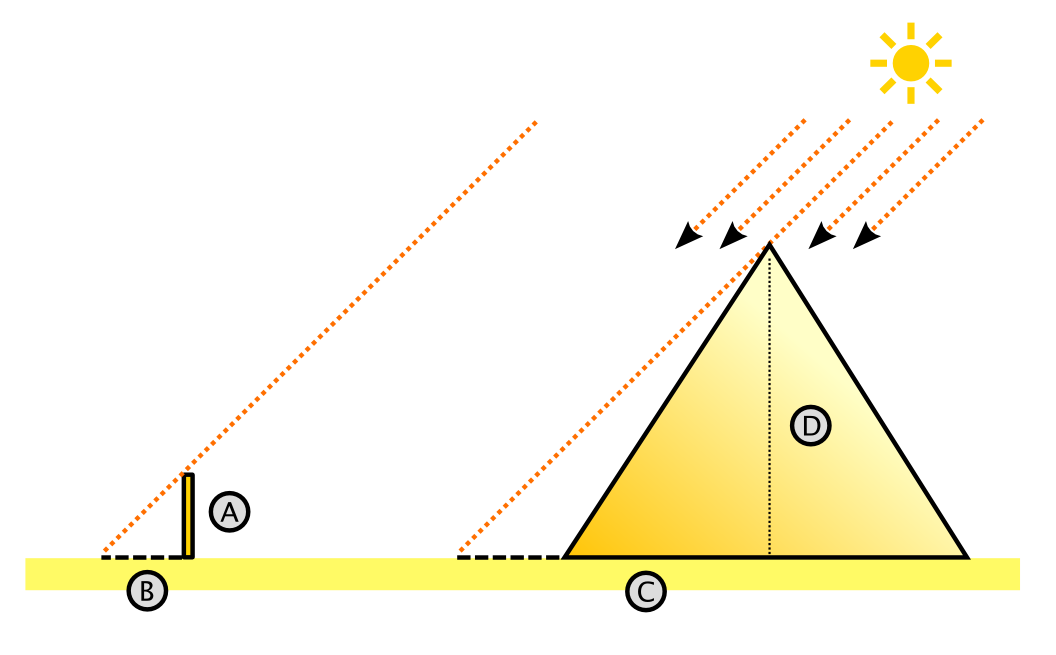 He was the first to prove geometric theorems of the sort codified by Euclid three centuries later- for example, the proposition that the angles at the base of isosceles triangle are equal. Very little is known about the personal life of Thales, but one revealing anecdote is told by Aristotle is his book 'Politics' :

Thales was reproached for his poverty, which was supposed to show that philosophy of no use. According to the story, he knew by his skill in interpreting the heavens while it was yet winter that there would be a great harvest of olives in the coming year; so, having a little money, he gave deposits for the use of all olive-presses in Chios and Miletus, which he hired at a low price because no one bid against him. When the harvest time came, and many were wanted all at once, he let them out any rate which he pleased and made quantity of money. Thus he showed the philosophers can easily be rich if they like, but that their ambition is of another sort.