Classification of Computer on the basis of Size

﻿Overview : ﻿On the basis of size, there are four types of computer. They are micro computer, mini computer, mainframe computer, super computer. 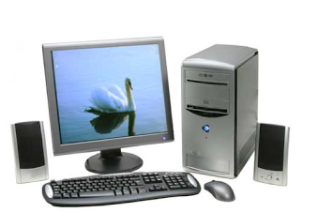 Most popular general purpose computers which are mostly used on day to day work are microcomputers . These are popular as Home PC or Personal Computer (PC) because these are single user computers and mostly used for personal use and application. These support many higher level application cost and easy in operation. Example : IBM PCs, Apple Mac, IBM PS/2, All computers  available with Pentium Models etc. 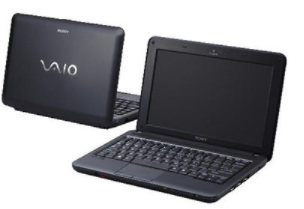 Mini Computers are medium sized computer. So, these are popular as middle ranged computer. It is multiple user computer and supports more than dozen of people at a time. It is costlier than micro computer. It is also used in university, middle range business organizations to process complex data. It is also used in scientific research, instrumentation system, engineering analysis, and industrial process monitoring and control etc. Examples : Languages, multimedia, graphics, 3D graphics and games. These are popular among students, professionals and home users due to small size, low price and low maintenance. PDP-11, VAX etc. 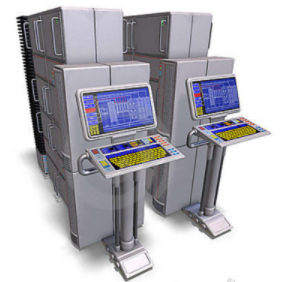 ﻿Mainframe Computer is the large sized computer that covers about 1000 sq. feet.  It is general purpose computer that is designed to process large amount of data with very high speed. It accepts large amount of data from different terminals and multiple users and process them at same time. More than 100 users are allowed to work in the system. It is applicable for large organization with multi-users for example: Large business organization, Department of examination, industries, and defense to process data of complex nature. It uses several CPU for data processing. Example : IBM S/390, IBM S/709, ICL 39, CDC 6600. 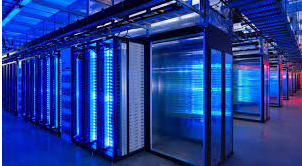 Super Computer is the fastest, most expensive, big in size and most powerful computer that can perform multiple tasks within no second. It has multi-user , multiprocessing, very high efficiency and large amount of storage capacity. It is called super computer because it can solve difficult and complex problem within a Nano second.