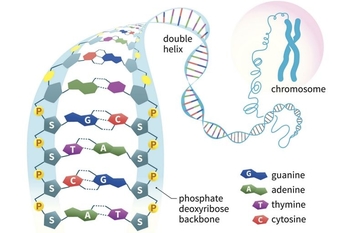 Nucleic acids are the complex long-chained  organic compounds larger than most of the proteins  and are composed of C, H, O, N and P. They are the macromolecules made up of of nucleotides.

So we can define nucleic acids as nitrogenous non- portentous organic compounds which are the polymers of nucleotides joined together by phosphodiester bond.

There are  basically two types of nucleic acids. They are:

Each nucleotide is composed of three components they are

Pentose Sugars are the monosaccharides composed of five carbon atoms.

﻿Two major types of nitrogen bases are found in nucleic acids. They are:

Purines are the nitrogen bases having two carbon nitrogen ring in the structure. Purines are Adenine(A) and Guanine (G). They are bound in both RNA as well as DNA.

﻿These have only one carbon nitrogen ring in their structure. Pyrimidine bases found in nucleic acids are: 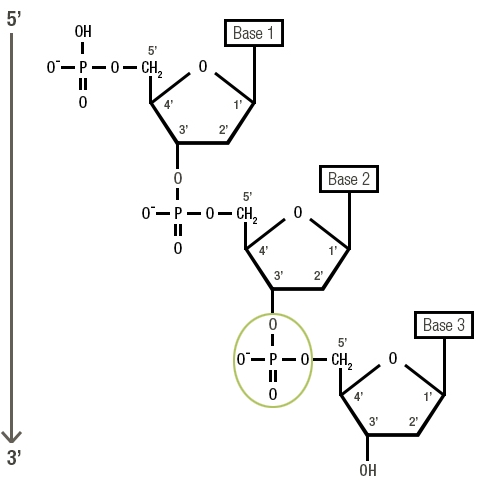 ﻿It contains phosphate group. It combines two nucleotides by a phosphodiester bond.

﻿A nucleotide is formed by a combination of a sugar, a base and a phosphoric acid 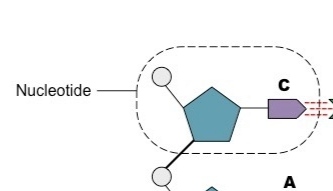 To sum up, nucleic acids are the polymers of nucleotides and they include DNA and RNA which are the genetic information carriers.