Candidates are required to give their answers in their own words as Figures in the margin indicate the full marks.

1. Using Semi-technical terms is a scientific way of describing any angiospermic plants. Here are some pictures and photographs of a particular family. These characters presented in pictures and photograph are considered clues and describe the family which has these characters with floral formula and floral diagram. List out identifying characters. Write classification and names of economically 2 plants with their uses of this family. {3.5+1+2+1.5+1+1} 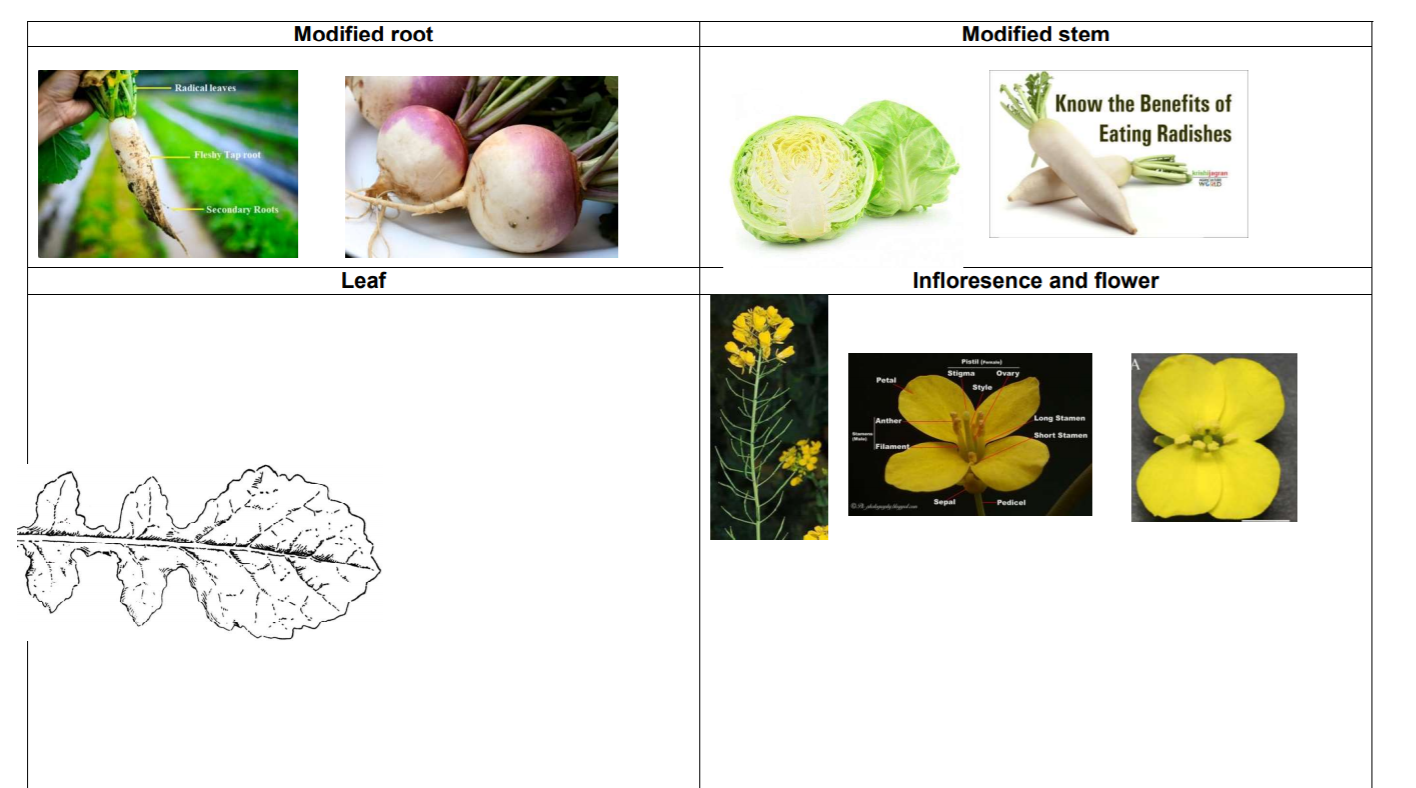 4. The vigor and vitality of Paramecium to perform vegetative function is often maintained. Explain how this is possible in that organism. {10}

5.  Explain that Natural Selection occurs as population have the capacity to produce many offspring that compete for resources “In struggle for existence” only the individual that are best adapted survive to breed and pass on their characters to the next. {10}

6.  “All the vertebrates are chordates but all chordates are not vertebrates”. Justify the statement with suitable examples and explanations. {10}