﻿Density is the measure of mass per unit of volume. The average density of an object equals it total mass divided by it's total volume. An object made from a comparatively dense material will have less volume that of an object of equal mass made from less dense substance. Perhaps highest density known is reached in neutron star matter. The singularity at the centre of the black hole, according to general relativity, does not have any volume, so it's volume is undefined.

The following table shall present the density of different substances:

Also, the formulae of relative density is;

﻿Archimedes Principle states that "The upward buoyant force that is exerted on a body immersed in fluid, whether partially or fully submerged, is equal to the weight of the body that the fluid displaces and acts in the upward direction at the centre of the mass of the displaced fluid."

or, upthrust= weight of displaced fluid

﻿When a body floats in liquid, the weight of the liquid is displaced by its immersed part is equal to the total weight of the body. This is law of floatation.

So to put it simply,

Now, when a body is allowed to immerse in liquid, the following two forces act on it:

Depending on the magnitude of these forces here are three things to know: 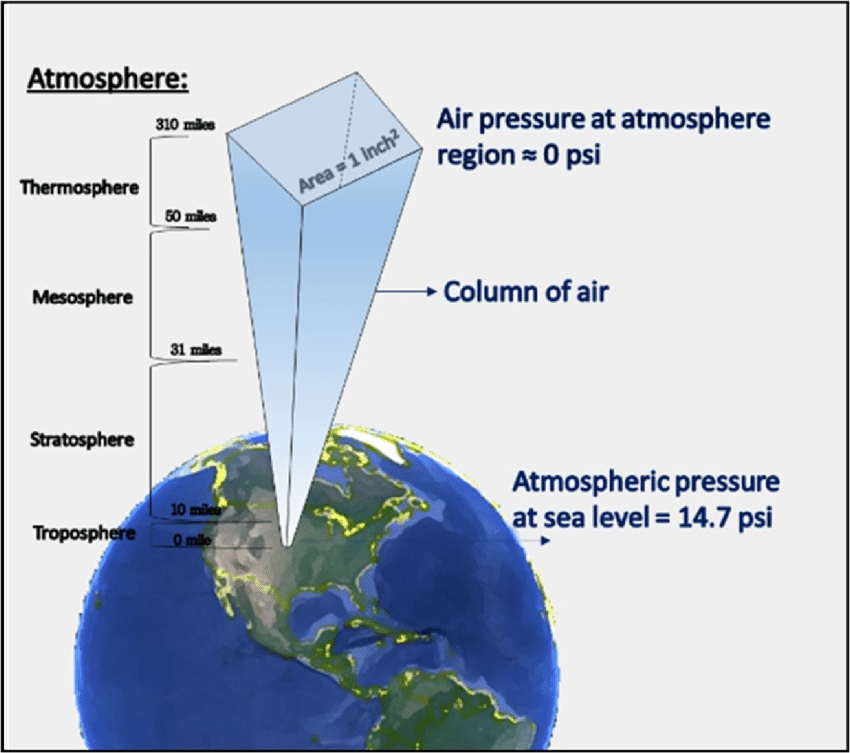 Atmospheric pressure, also known as barometric pressure is the pressure within the atmosphere of Earth. The standard atmosphere is a unit of pressure defined as 101,325 Pa which is equivalent to 760 mm Hg.

Atmospheric pressure is measured by using barometers. Mainly two types are used that being mercury barometer and aneroid barometer. 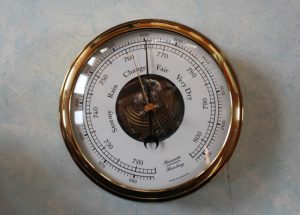 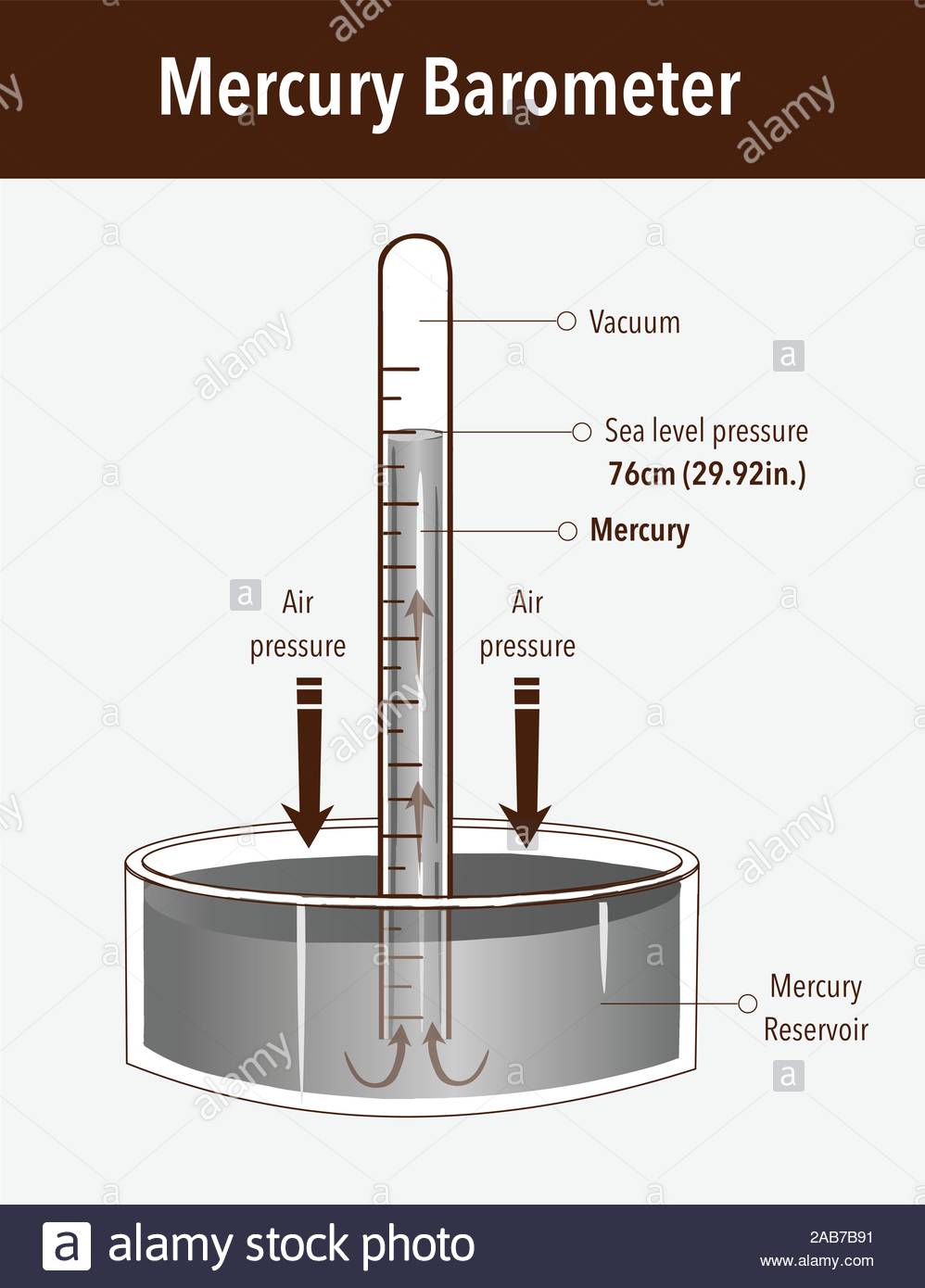 diagram of each barometers.

Some instruments based on atmosphere pressure

The following link has the explanation of full chapter in like 12 mins:https://www.youtube.com/watch?v=j6KIysJ1LT8