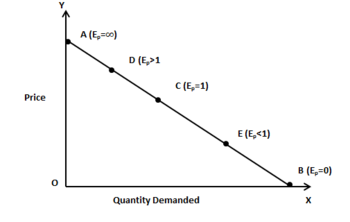 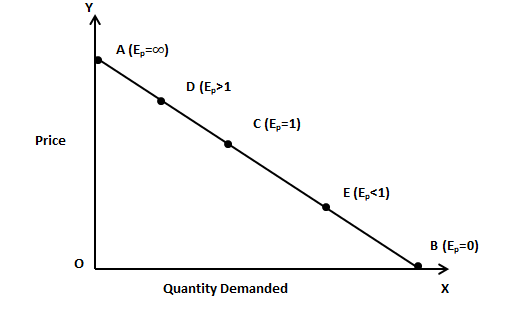 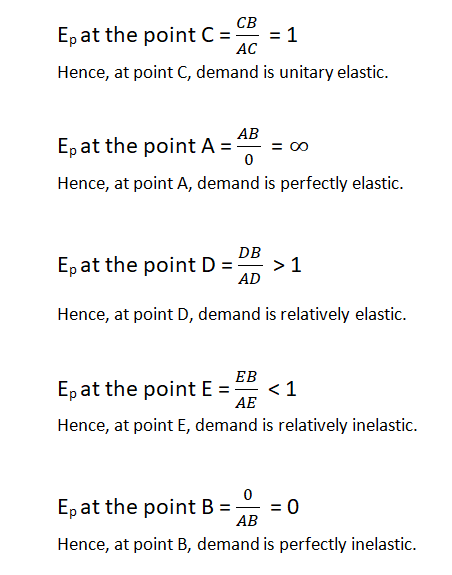 Thus, using the formula of point method, we can calculate the price elasticity of demand at different points of the demand curve.

twelve economics Basic Concept of Economics and Allocation of Resources