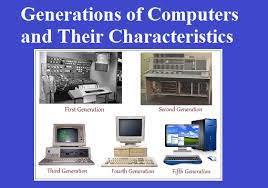 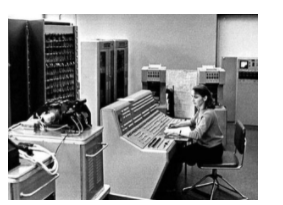 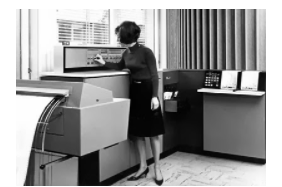 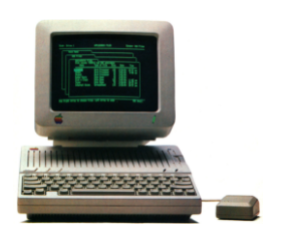 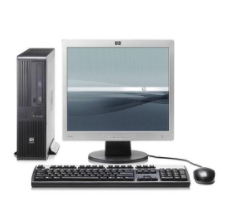 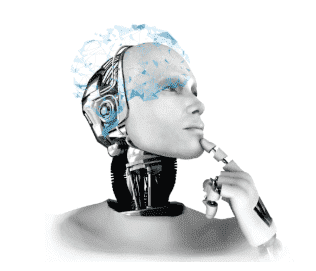 Fifth Generation (1991- Personal and Beyond )

It is the biotechnology, which will be used in the fifth  generation computer. Computer having AI  will be able to understand natural language, think and make decisions.