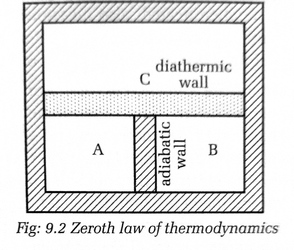 Thermal equilibrium is the condition of the body in which the heat transfers from one to another and attain the sams temperature. 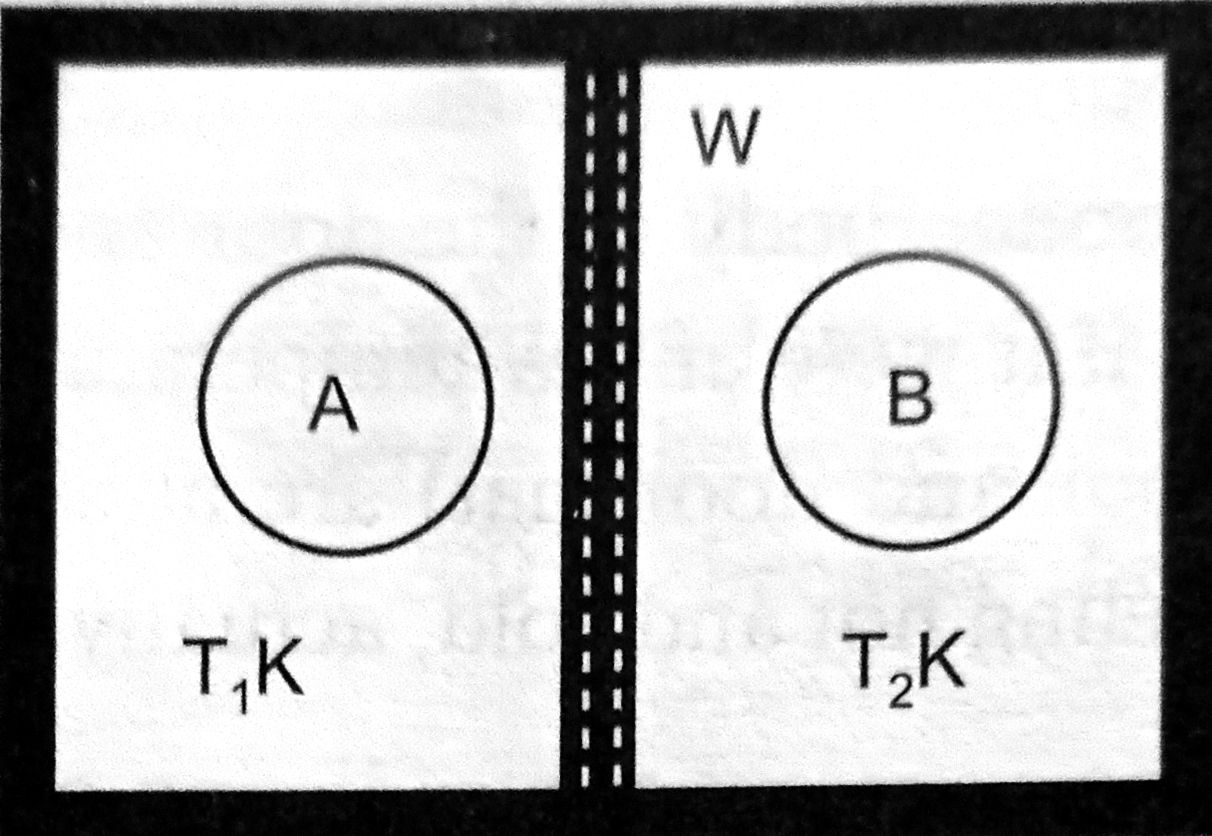 It is obtained when touching objects with a system to reach the same temperature. 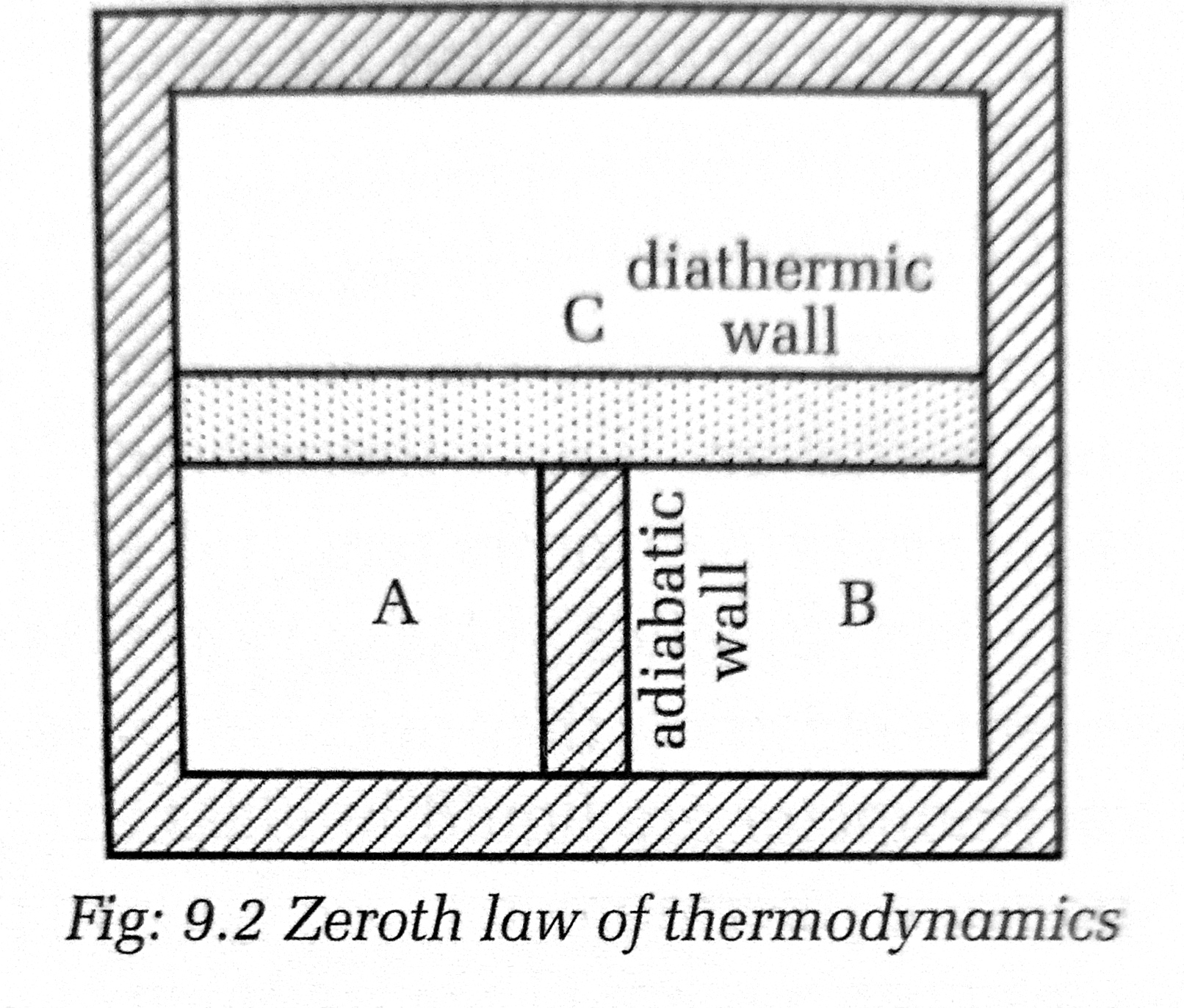 Let us consider three thermodynamical system A, B, and C in an isulated system in which A and B are separated from each other by an adiablatic wall (insulating wall) and system A is connected to C and C is connected to B.