Fundamental Principle of Counting Let us consider the following problem. Dipesh has 3 pants and 2 shirts. How many different pairs of a pant and a shirt, can he dress up with? There are 3 ways in which a pant can be chosen because there are 3 pants available. Similarly, a shirt can be chosen in 2 ways. For every choice of... 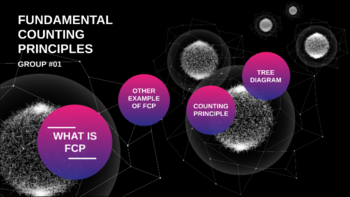 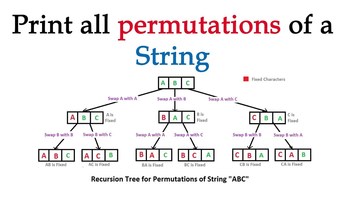 1.Permutationsc. Circular PermutationsGetting the same order only directionally-inversed, they can be regarded as the same and in this case the formula is divided by 2 i.e. 1/2(n-1)! d. Permutations of repeated thingsConsider, n number of objects taken r at a time where each object in n is allowed to repeat itself in r positi... 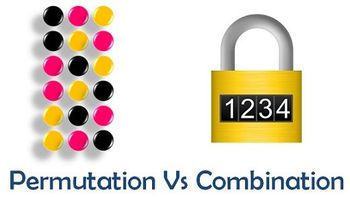